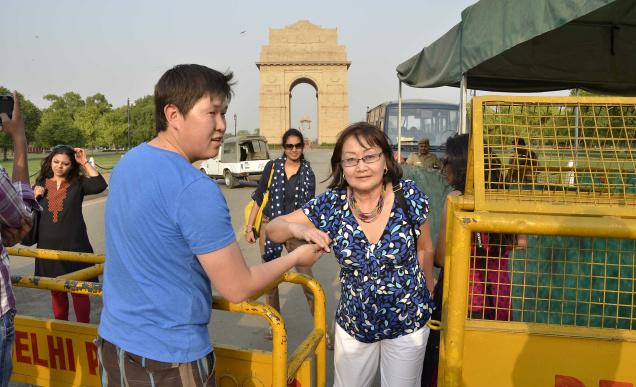 All state tourism ministers will be called to ensure that states are on board. Minister of state of Tourism and Culture Shripad Yesso Naik independent charge said on Wednesday.

The Minister was speaking at a felicitation being organised by the Indian association of tour operators. Earlier Subhash Goyal President IATO welcomed him at the meeting where Secretary Tourism Pervez Dewan and Secretary Culture Ravindra Singh were also present.

Indiaâ€™s tourism has taken a hit following several rape and molestation incidents of tourists in the country. The country has been plagued with the events that threaten women, be it a citizen or a foreigner.

The new government has pledged to make the country safe for women with zero tolerance towards violence against them.