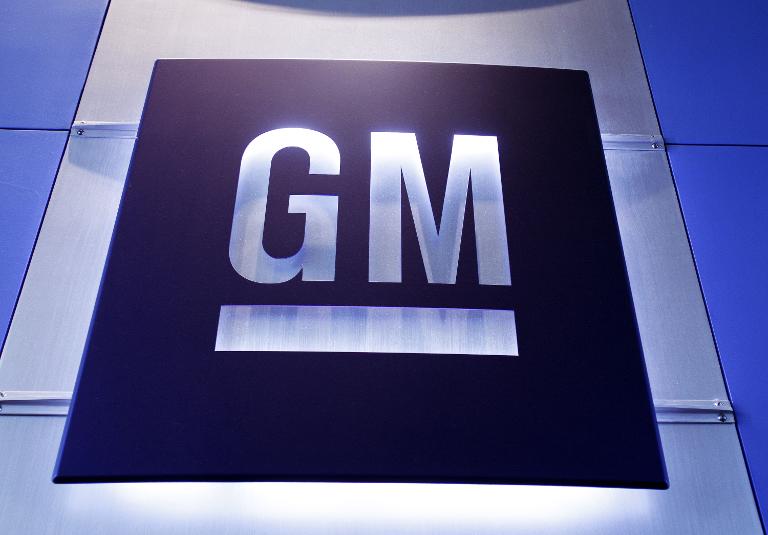 Dozens of lawsuits against General Motors over its faulty ignitions are to be consolidated and reviewed by a New York federal district court, a panel of judges decided Monday.

The lawsuits, more than 74 so far, involve economic damages claimed by owners of the 2.6 million cars recalled for the ignition problem.

Car owners say the defect, which can shut down a car’s electrical systems, including airbag deployment, has lowered the value of their cars and cost them for repairs.

The judges said the Manhattan court was most familiar with GM’s recent corporate history, having overseen the company’s 2009 bankruptcy and reorganization, which could figure crucially into its liability.

The reorganization arguably protects the post-bankruptcy GM from liabilities attributable to the pre-bankruptcy company.

GM has already asked the Manhattan court to decide the question of whether it is protected or not, one reason the panel of judges decided on it to hear the lawsuits.

In addition, they said, centralization of the cases “will eliminate duplicative discovery; prevent inconsistent pretrial rulings, including with respect to class certification; and conserve the resources of the parties, their counsel, and the judiciary.”

The consolidation does not include a number of personal damages lawsuits filed by victims and families of victims of accidents tied to the problem ignitions, which were installed in a number of models, notably the popular Chevrolet Cobalt, during 2004-2012.

The suits could end up costing the automaker billions of dollars in damages, according to industry analysts.

The company says it knows of 54 accidents in which airbags did not deploy, possibly due to the ignition problem, and 13 deaths.

The US auto safety regulator, the National Highway Traffic Safety Administration, said it thinks the death toll could be higher.

And the independent Center for Auto Safety says it has counted more than 300 deaths linked to airbag non-deployment in the GM cars covered by the ignition recall.