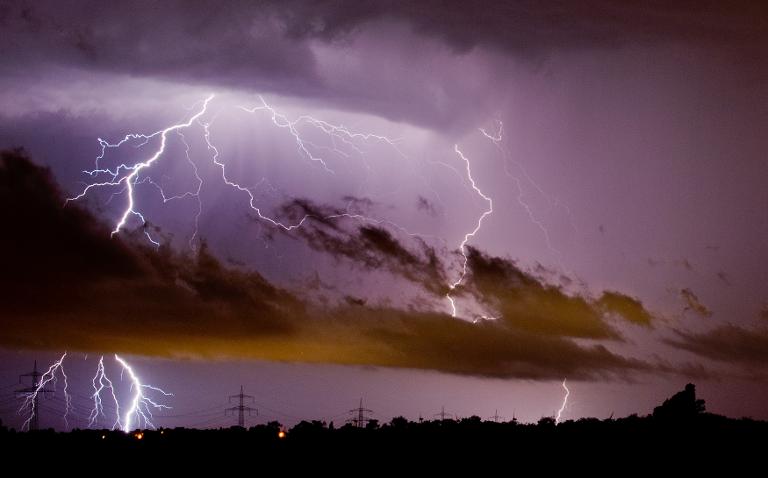 Three people died in Duesseldorf when a towering poplar tree whipped by wind, hail and rain fell on a garden shed where they had sought shelter late Monday, the fire brigade reported.

Another three people were killed in the same accident, two of them seriously.

Falling trees also killed cyclists in Cologne and Krefeld, while a 49-year-old man in Essen collapsed during clean-up efforts and later died.

Meanwhile several flights were hit by delays or cancelled at Duesseldorf airport.

The storms came on the heels of record heat over the long Pentecost weekend and were sweeping toward the northeast of the country on Tuesday.