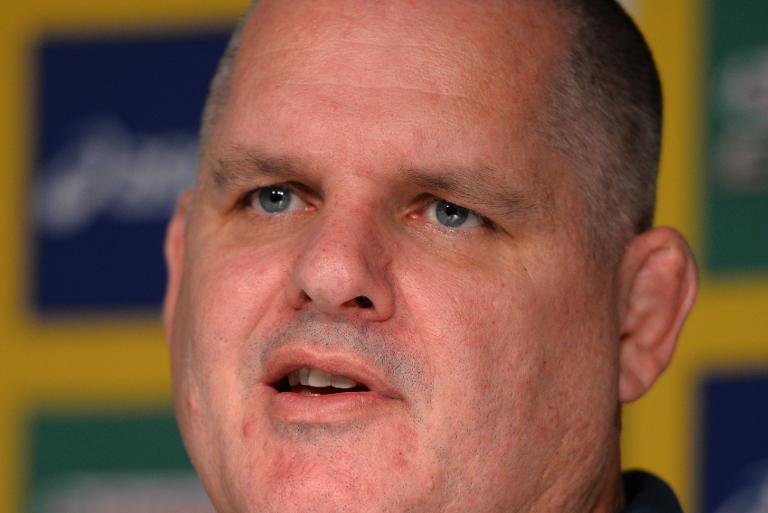 Wallabies coach Ewen McKenzie has made three injury-enforced changes to his starting XV for Saturday’s second Test against ‘desperate’ France, when Michael Hooper will become one his country’s youngest ever captains.

Despite Saturday’s seven-tries-to-two triumph, McKenzie warned that wounded France can do a lot better and urged the Wallabies to improve too.

“France is one of the few one teams in the world who can make a lot of changes and still turn things around quickly in one week,” he said.

“They never stay down for long and will be using the disappointment of the opening Test to motivate them for the second game.

“We were pleased with our performance on a short preparation but we understand that we must improve if we’re going to match a reinvigorated and desperate French line-up on Saturday night.”

Hooper takes the reins at the age of 22 with Moore out for the rest of the year with a cruciate knee ligament injury.

Not since great Trevor Allan became a 21-year-old skipper in 1947 has an Australian Test rugby team been led by a younger player.

The Australian Rugby Union said Jimmy Flynn remains Australia’s youngest Test captain, leading his country at the age of 20 in 1914.

Hooper’s elevation to captain comes after he won the John Eales Medal in his second year of international rugby in 2013 as well as the 2013 Australian Super Rugby Player of the Year. He was Wallabies Rookie of the Year in 2012 and has now made 29 Test appearances.

Three players are also in line to make Test debuts on Saturday with Western Force hooker Nathan Charles and Melbourne Rebels pair Laurie Weeks and Luke Jones all chosen on the bench. Rebels captain Scott Higginbotham will be another looking to make an impact in the game as a replacement.

Meanwhile, Palu is expected to return for the final game of the series in Sydney on June 21.