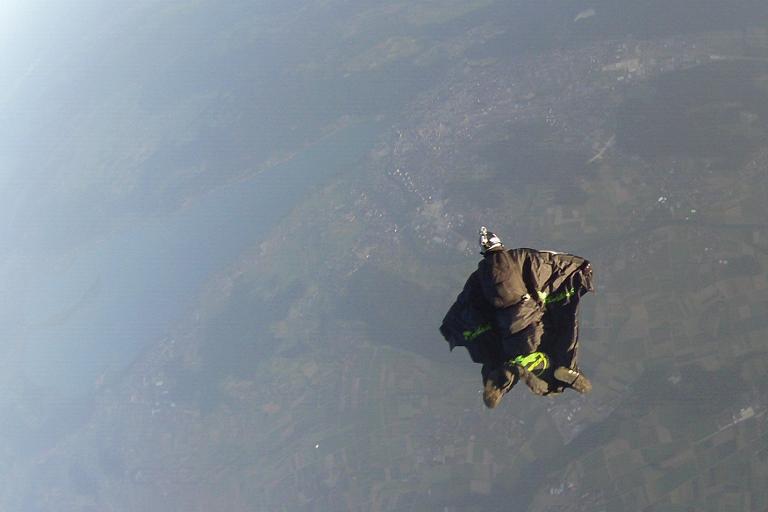 A Swiss man set a new world record on Sunday when he leapt from a hot-air balloon from an altitude of 8,000 metres (26,200 feet) without oxygen, the ATS news agency reported.

Remo Lang, 38, threw himself out of the balloon early in the morning and landed around 10 minutes later at Aarberg, in the Berne canton of Switzerland.

Lang’s team said he prepared himself for the jump by taking in oxygen from a tank intensively for half an hour before the stunt.