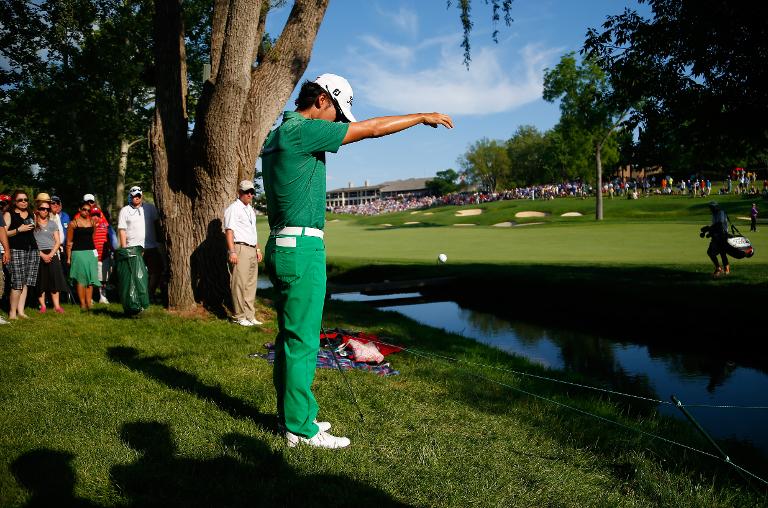 American Kevin Na and Austrian Bernd Wiesberger were among five golfers named Monday to complete the 156-man field for the 114th US Open, the US Golf Association (USGA) announced.

South Korean-born Na and Wiesberger earned exemptions into the lineup based upon their being in the top 60 in the world ranking list released Monday.

Na, ranked 40th, was a runner-up at the Memorial earlier this month and has five top-10 US PGA showings this season.

Wiesberger, was second at the European Tourâ€™s Lyoness Open in Austria last week, jumping nine spots to 60th in the rankings. He lost in a playoff to Mikael Lundberg on the first extra hole.

Because the USGA kept five spots in reserve for potential new qualifiers, three alternates were given spots in the field as well — Americans Craig Barlow, Cameron Wilson and Brandon McIver.

Barlow will make his sixth US Open appearance. His best results was a share of 26th at Winged Foot in 2006.

Wilson, a Stanford University amateur who won this year’s US college title, made a birdie putt on the sixth playoff hole in qualifying to put himself in position to make the field.

McIver, also an amateur, is making his US Open debut.