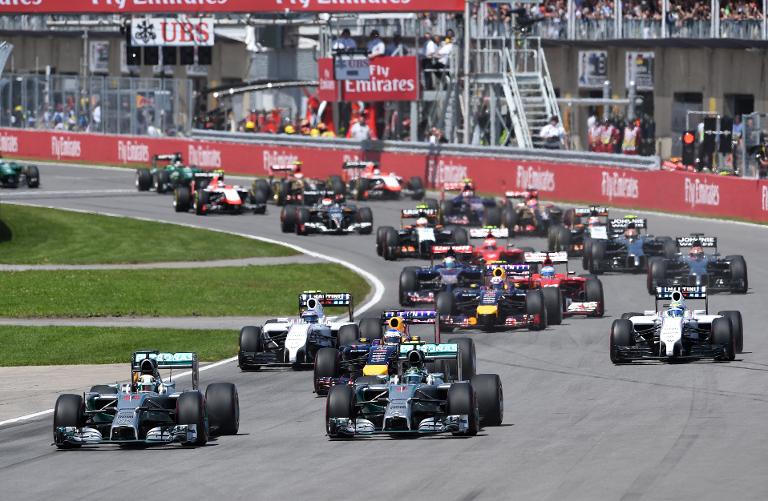 The safety car was called out on the first lap of the Canadian Grand Prix on Sunday after the Marussia team’s two cars collided.

France’s Jules Bianchi, who scored Marussia’s first points in Monaco, ended up in the wall after being hit on turn five by his British team-mate Max Chilton with debris strewn across the track.

Both drivers were forced out of the race.