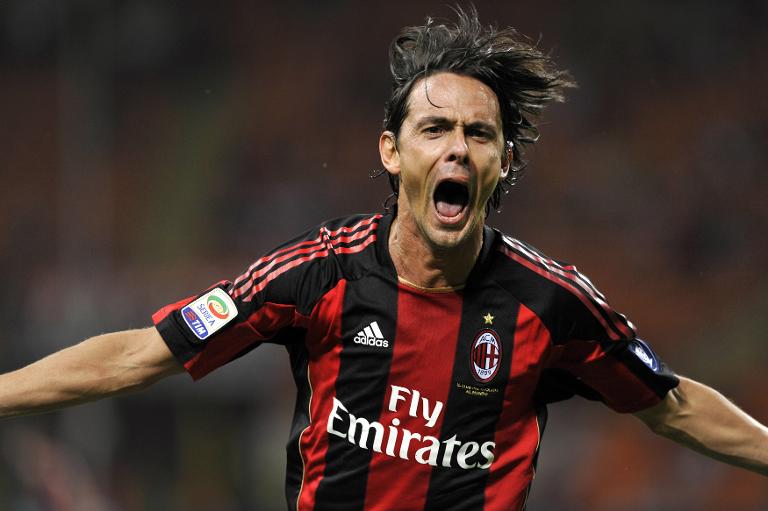 In a brief two-line statement on their website, Milan annonced that Seedorf would be replaced by the club’s former youth coach.

According to Gazzetta dello sport newspaper, Milan have failed to reach an agreement with Seedorf and may have to pay his salary until the end of his contract in 2016.

Seedorf’s spell in Milan ended after just four months, the Dutchman having failed in his mission to salvage a place in Europe for the seven-time European champions.

Inzaghi, 40, a legendary Milan striker who went on to coach the club’s youth team, had been in line to replace sacked Massimiliano Allegri in January only to miss out when Seedorf was parachuted in despite still having a playing contract with Brazilian side Botafogo, and scant coaching experience.

Seedorf improved an ailing Milan side in the second half of the season but them eighth place finish left them out of Europe for the first time in 16 years.