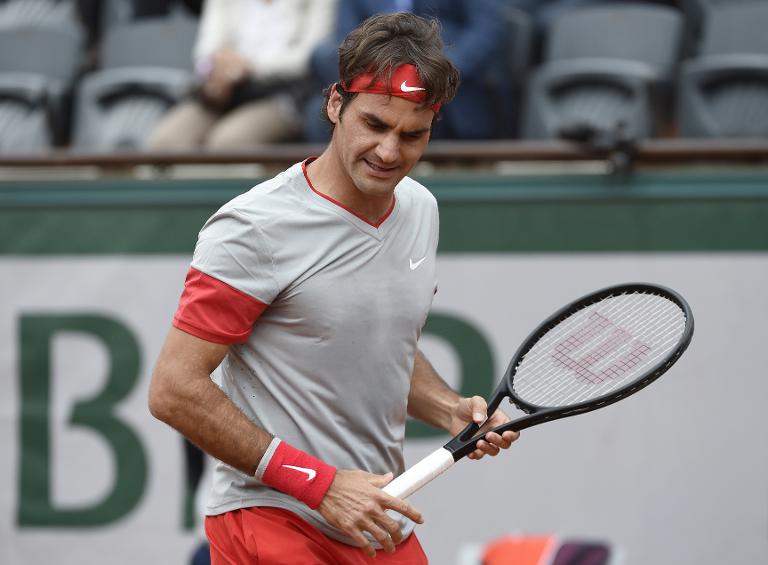 Roger Federer insisted Sunday that he remains fascinated by tennis despite suffering his worst French Open campaign in a decade and with just one Grand Slam title to his name in his last 17 majors.

The 32-year-old Swiss kicks-off his grasscourt campaign in Halle this week where he will be seeking a seventh trophy to provide a timely boost ahead of his latest assault on Wimbledon where he has been champion on seven occasions.

But he arrives in Germany still smarting from his fourth round exit to Ernests Gulbis at the French Open, his earliest exit from Roland Garros since a third round loss in 2004.

Despite that loss, Federer said he is no mood to retire.

“It’s true that I have won everything, but I am still fascinated by the sport and by the desire to face the daily challenges of the world’s best players and the young stars,” said the 17-time major winner.

Federer added that he was in “good health, fresh and determined to defend his title”.

The Swiss is seeded to face old rival Rafael Nadal in the final with the Spaniard buoyed by securing his ninth French Open and 14th career major at Roland Garros on Sunday.

Federer could face Russia’s Mikhail Youzhny, the runner-up in 2013, in the quarter-finals with a potential semi-final meeting with fellow veteran Tommy Haas of Germany who beat him in the 2012 final.