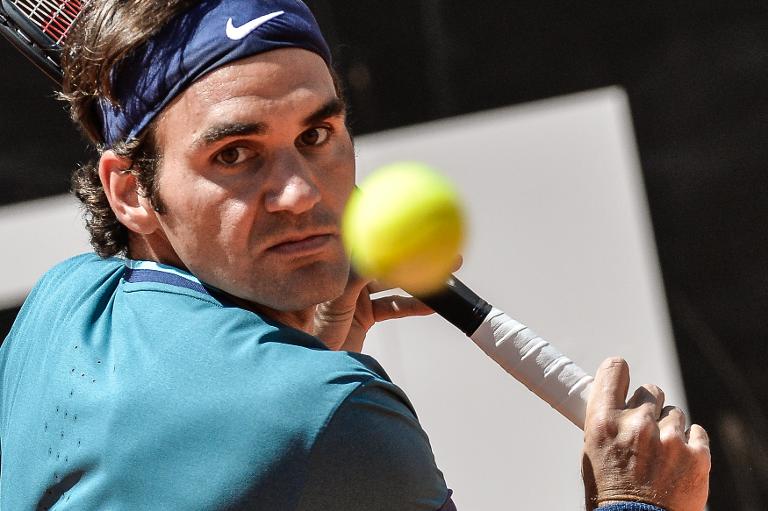 Former world number one Federer will defend his only title of the 2013 season in the pre-Wimbledon warm-up event at Halle this week.

And he said Wimbledon champion Murray’s surprise decision to hire Mauresmo was “interesting”.

“There were rumours in Paris about them working together,” said record 17-time Grand Slam winner Federer.

“I think it is very interesting. I think it’s great and only time will tell if it is going to be successful or not.

“But Andy has always been open to try out things or go in a different direction with (Ivan) Lendl, with Brad Gilbert as well and now with Amelie Mauresmo… I think she is very sweet,” said the world number four.

“I remember being at the Champion’s dinner with her at one of my Wimbledon victories.

“I always enjoyed watching her play and she is a true professionnal. So from that standpoint, I think it’s a great choice and I hope they’re going to be a successful team together.”

Murray parted ways with Lendl in March after a two-year partnership with the multiple Grand Slam winner.

Mauresmo, who won Wimbledon in 2006 before retiring in 2009, will initially work with the Scot for his grass-court campaign, which gets under way at Queen’s Club this week in the build-up to his defence of the Wimbledon crown.

Mauresmo coaches the French Fed Cup team and has previous experience of coaching a male player after a spell with compatriot Michael Llodra in 2010.

She also helped out as Marion Bartoli’s part-time coach when she won Wimbledon last year.