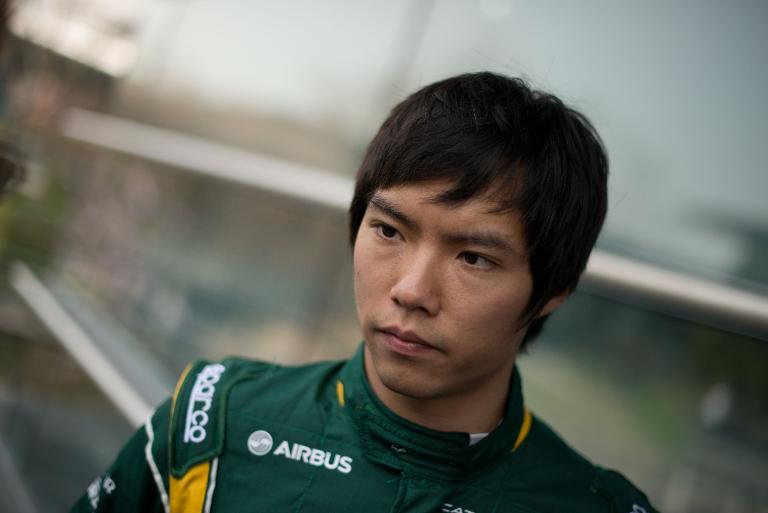 Ma Qing Hua, driving a fourth works Citroen car, made history on Sunday by becoming the first-ever Chinese driver to win a race of an FIA World Championship.

“When I crossed the finish line of race two, it was history for my country and also for motorsport to see the first Chinese driver standing on the top of the podium in a world championships,” Ma said.

“It was a special moment for the country, for everything. I’m really happy, it’s a really fantastic feeling.”

Ma, 26, has an impressive racing pedigree, having been a test driver for the Caterham F1 Team in 2013 and the HRT Formula 1 Team the year before, as well as appearing in British and Spanish Formula 3 championships.

“It wasn’t easy yesterday in practice and qualifying, but gradually we managed to improve,” Ma said.

“For the races the car was just perfect. At the start of the second race I had a good scrap with Norbert Michelisz for second place, which soon became first place, once the leader had to pit.

“I did my very best to make a clean pass which took a few laps, and after that I could enjoy the race from the front.”