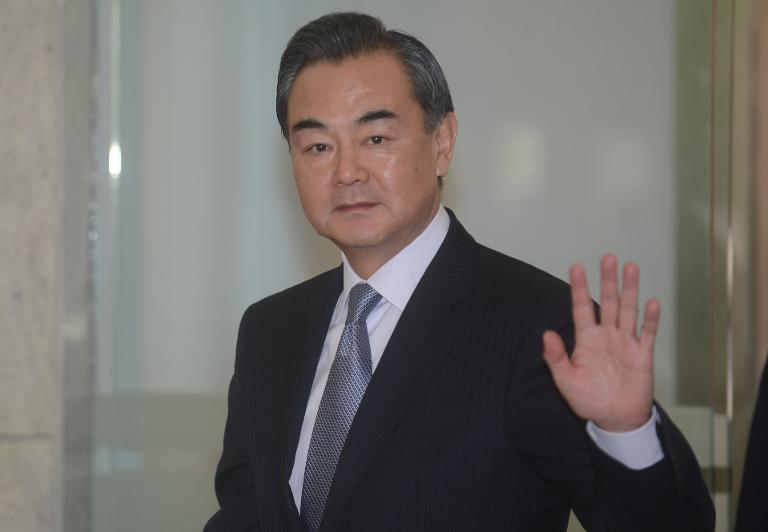 Foreign Minister Wang Yi is set to call on Modi as part of a two-day visit to New Delhi to build relations with the new right-wing government that swept to power last month on a pledge to revive the economy.

Wang held talks with his Indian counterpart on Sunday in the first high-level meeting between the two countries since Modi took office.

India described those talks as a “productive and substantive” step towards stronger relations between the neighbours whose ties have long been frosty over a border dispute in the Himalayas.

“In our view, this is a productive beginning between the new government of India and the Chinese government,” foreign ministry spokesman Syed Akbaruddin said on Sunday.

Wang, for this part, told an Indian newspaper that China wanted to “cement our existing friendship and explore further cooperation”.

Modi, who has a reputation as a hardline nationalist, invited Chinese President Xi Jinping to visit India later this year, extending an olive branch to one of New Delhi’s traditional rivals.

Modi faces a tough task of dealing with an increasingly assertive and well-armed China, which is looking to play a larger role in South Asia, while still trying to strengthen economic ties with Beijing.

China is India’s biggest trading partner with two-way commerce totalling close to $70 billion. But India’s trade deficit with China has soared to more than $40 billion from just $1 billion in 2001-02, Indian figures show.

Relations are also still dogged by mutual suspicion — a legacy of a brief, bloody border war in 1962 over the Indian state of Arunachal Pradesh that is nestled in the eastern stretch of the Himalayas that China claims as its own.

In February, Modi had warned China to shed its “expansionist mindset” at an election rally in Arunachal Pradesh.

China hit back, saying it had “never waged a war of aggression to occupy any inch of land of other countries”.

The neighbours have held a series of talks to try to resolve their border dispute but the frontier still bristles with tension.

Ahead of the talks, Wang sought to play down tensions over their border, saying with “strong will and resolve, we will eventually find a solution”.

“No country can choose its neighbour, but friendship may be fostered,” he told the Hindu newspaper in an interview published Sunday.

China has been embroiled in a series of territorial and other disputes with its neighbours over the years.

Beijing is also involved in multiple other disputes in the South China Sea, and has a bitter row with Japan over islands in the East China Sea.

Modi moved quickly after taking power to assert his foreign policy credentials, by inviting leaders of regional neighbours, including Pakistan, to his inauguration.