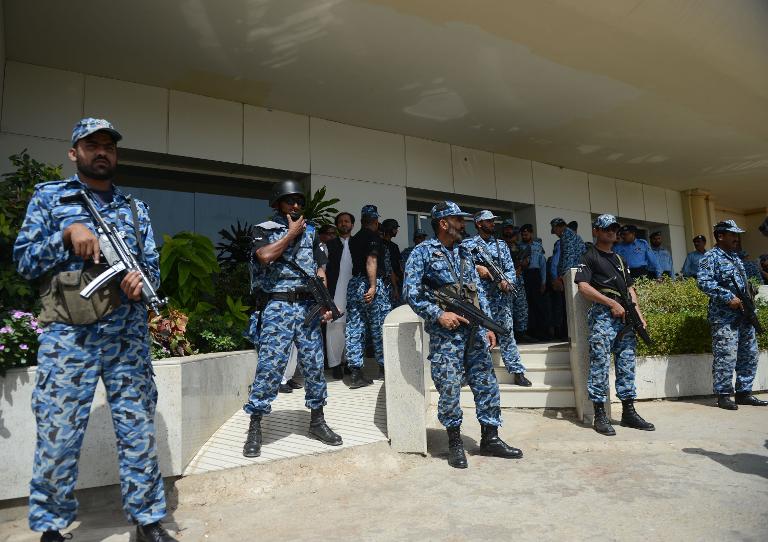 At least five people have been killed and one wounded in a militant siege of Pakistan’s Karachi airport on Sunday night, officials said.

Doctor Seemi Jamali, who is head of the city’s main Jinnah Hospital, said “Five dead bodies have been brought in, and one injured was also brought to the hospital.”

She added that three were Airport Security Force (ASF) personnel and two were civilian employees of Pakistan International Airlines. The wounded was also an ASF official.

An ambulance official confirmed five bodies had been brought in.