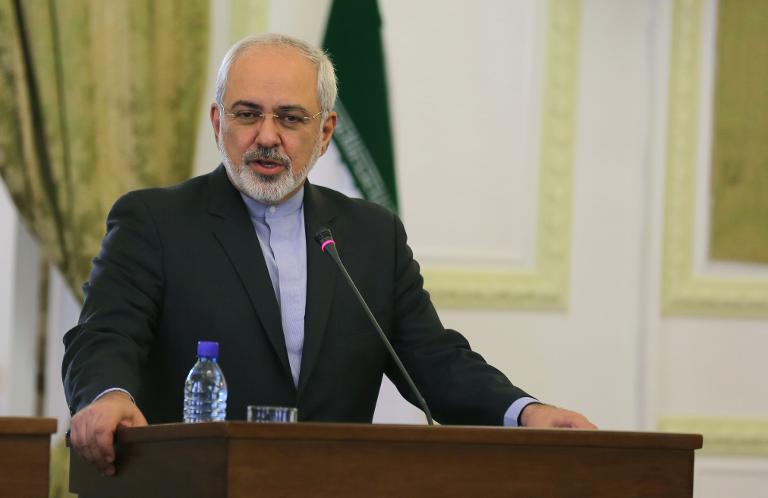 Iran will next week hold official direct talks with the United States for the first time in decades, in an unprecedented step toward ending its nuclear standoff with the West.

The discussions will take place in Geneva on Monday and Tuesday, Iran’s foreign ministry and the US State Department said in surprise announcements that come after serious concern that progress on a deal has been stalling.

The bilateral talks will be the first between Iran and the US to fall outside the P5+1 group — Britain, China, France, Russia, the United States plus Germany — which has been pursuing a landmark nuclear settlement.

Significantly, the US delegation will be led by Deputy Secretary of State Bill Burns and Jake Sullivan, a White House adviser, previously part of a tiny team whose months of secret talks brought Iran back to the P5+1 negotiating table last year.

A senior US administration official said the latest developments signal that “the talks are intensifying” and any progress would feed into the P5+1, which resumes on June 16-20 in Vienna.

Iran will be represented at the vice foreign minister level at the US meetings, the most senior direct bilateral contact on the nuclear issue so far.

“These consultations come at an important juncture of the negotiations,” the senior US administration official told AFP just after both sides announced the talks.

The talks “will give us a timely opportunity to exchange views in the context of the next P5+ 1 round in Vienna,” the US official added, asking not to be named.

A top European Union official will also participate in the meeting, US and EU officials said.

Iran and the US, at odds since the 1979 Islamic revolution and the hostage crisis that followed, have in the past year taken tentative steps to rapprochement.

Such a step would have been considered unthinkable under Rouhani’s predecessor Mahmoud Ahmadinejad, under whom Iran’s international relations dramatically worsened.

An agreement on the Islamic republic’s nuclear programme is the main prize sought by the US and other world powers.

In return for curbs on its nuclear drive, Iran wants an end to wide-ranging economic sanctions imposed as punishment for pursuing atomic activities and resisting extensive international inspections. The sanctions have devastated Iran’s economy.

A French diplomat told AFP the Geneva meeting would concern specific matters on sanctions between Iran and the US, noting that the other P5+1 members had been consulted.

The EU, whose foreign policy chief Catherine Ashton has been overseeing the P5+1 process, will be represented at the US-Iran bilateral meeting by its political director Helga Schmid, a statement released in Brussels said.

Iran’s foreign ministry also said Saturday that two days of direct talks with Russia in Rome would immediately follow the US discussions.

Iran’s meetings with the US and Russia will be interpreted as the start of an all-out diplomatic push to close glaring gaps that officials from both Tehran and major powers have said are blocking a deal.

Iran is “working to arrange” bilateral discussions with remaining members of the P5+1 before the next meeting in Vienna, the foreign ministry added.

The talks are aimed at securing a final deal ahead of a July 20 deadline imposed under an interim agreement last November, under which the US and its partners released $7 billion from frozen funds in return for a slowdown in Iran’s controversial uranium enrichment.

Iran has consistently denied it is seeking nuclear weapons but wants an independent atomic energy programme, repeatedly defending its right to enrich uranium for peaceful purposes.

However, Israel and lawmakers in the US Congress have warned against lowering the pressure — in the form of sanctions — on Iran.

Several rounds of talks have already been held in Vienna but the latest in mid-May ended with no apparent progress and both sides citing significant gaps in their respective positions. Iran within days urged Western powers to resist influence from third parties not directly involved in the negotiations, in a clear reference to Israel.

Major differences between Iran and the P5+1 reportedly include the scope of Iran’s enrichment of uranium, which if further purified could be used to trigger a nuclear explosion, and its unfinished Arak research reactor, whose by-product waste could provide an alternative route to an atomic bomb.

Failure to nail down a conclusive deal could have calamitous consequences, potentially sparking conflict — neither Israel nor the United States rules out military action.