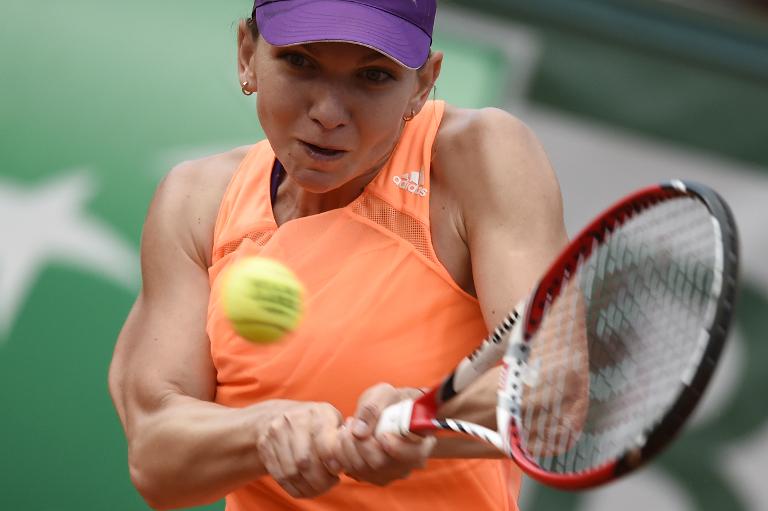 It lasted 3hr 02min but it took umpire Kaider Nouni until the second set to hand Sharapova a warning for a time violation.

“It’s her style, and I don’t want to say anything about this. It’s normal. She does this always,” said Halep.

“For me it wasn’t too bad, but sometimes, yeah, I felt a little bit nervous during those moments. I cannot say anything about her style, how she’s staying before the serve.”

Sharapova, who now has two French Opens and five majors in total, defended the time she took with the lengthy interludes compounded by her occasionally checking and restarting her service motion.

Even her drawn-out off-court break at the end of the second set raised heckles amongst a Paris crowd sweltering in the 25-degree heat.

Sharapova admitted she may have to quicken her style at future majors.

Halep also believed she came off worse when, at 4-4 in the decider, a Sharapova return which appeared long was called in by Nouni who then batted back the Romanian’s desire to have the point replayed.

“I thought we would replay the point because I touched the ball. But the rule is, no, if I don’t put the ball on the court we cannot replay the point. So I think that ball was very important at that moment,” said Halep who will be the new world number three on Monday.

“After that, I couldn’t manage my nerves maybe and I couldn’t stay very focused for the next points. That’s life. I have to look forward to go, to work harder, and to play many more finals.”

Despite the defeat, Halep, bidding to become the first Romanian since Virginia Ruzici, who is now her manager, triumphed in Paris in 1978, was still looking on the positive side of having played her first Grand Slam final.

But she appreciates that tweaks could still be required ahead of Wimbledon which gets under way in two weeks’ time and where she has yet to get beyond the third round.

“My forehand, I think,” she replied when asked to outline the areas where she needs to improve.

“I have to work more at my forehand, because I made a few important mistakes in important moments today. But I’m really happy for the way how I played, because I think I played my best tennis.”