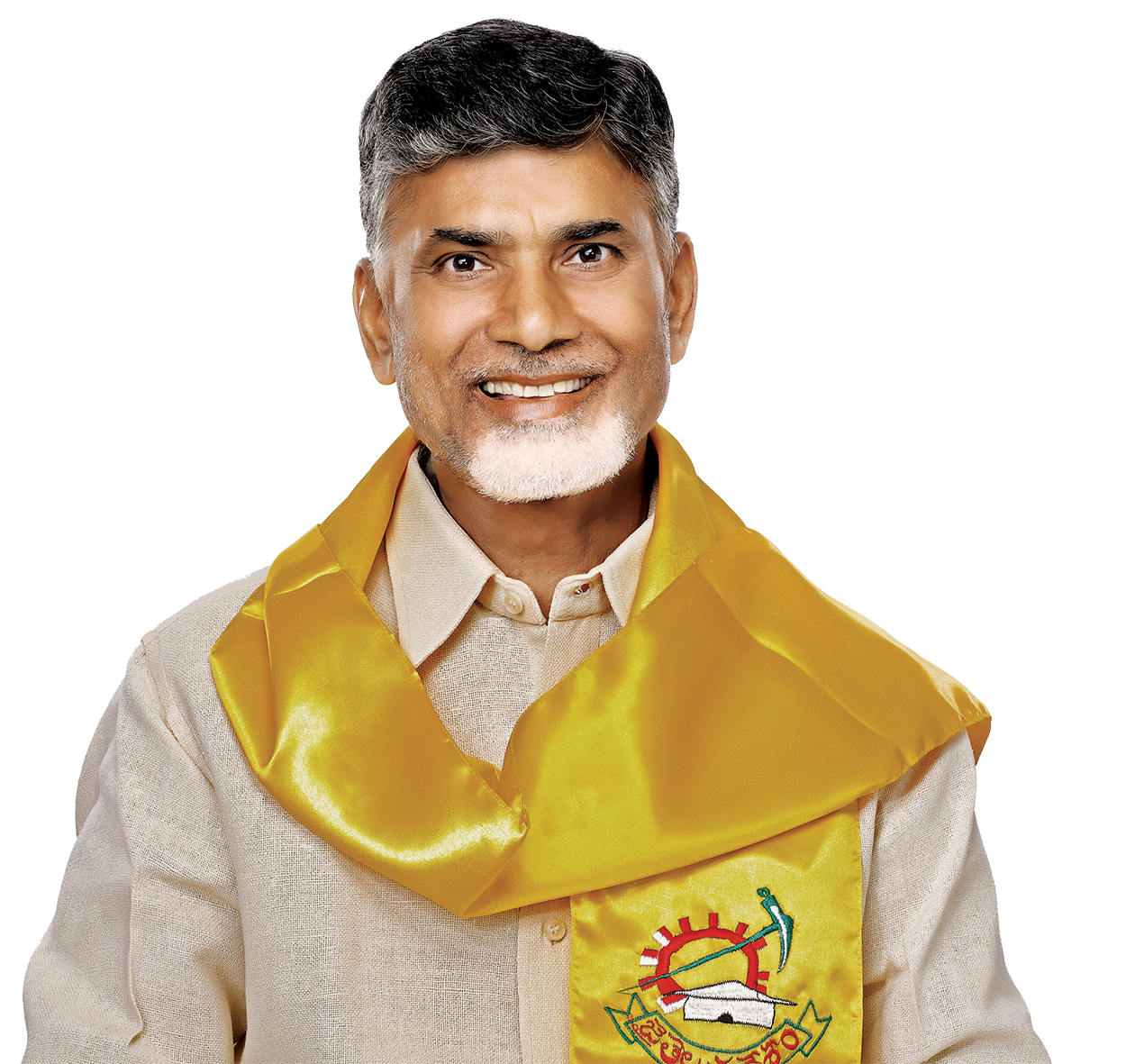 Hyderabad: Telugu Desam Party chief Chandrababu Naidu, who led his party to a thumping victory in the Assembly elections, took oath as the Chief Minister of Andhra Pradesh along with his ministers in a grand function on Sunday evening.

Governor E S L Narasimhan administered the oath of office and secrecy to Chandrababu at 7:27 PM. Some ministers were also sworn in on the occasion.

While the swearing-in of his Telangana counterpart was a small affair, TDP workers made sure that no stone was left unturned to welcome Naidu to the state’s helm after a long gap.

After sweeping the Assembly polls in Andhra, an elated Naidu had said, “I am very happy and this is a moment we have been waiting for.”

The opulent swearing-in ceremony for Naidu and his ministers near Guntur was attended by almost 5 lakh. Special trains were arranged to manage the rush.

Jagan Reddy, however, accused Naidu of wasting state exchequer’s money on the grand ceremony. “While Naidu is asking people to donate generously for building a new capital, he is wasting crores on this oath taking ceremony. Is this the way a CM should behave,” asked the Opposition leader in Andhra Assembly.