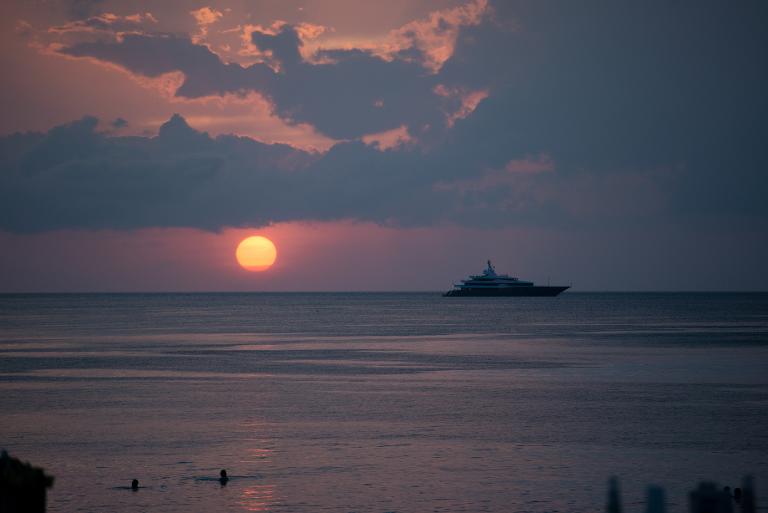 Ravers will be able to dance until dawn at Thailand’s notorious full moon party on Phangan island (Koh Phangan) as usual after the junta granted a curfew exemption, tourism authorities said.

The curfew will be lifted for five nights from June 9 to 13, the Tourism Authority of Thailand said on its website.

Koh Phangan, in the Gulf of Thailand near Koh Samui, draws thousands of backpackers to its hedonistic full moon event, billed as one of the biggest beach parties in the world, where drugs and alcohol are rife.

Army commander-in-chief Prayut Chan-O-Cha said in a weekly address to the nation Friday that tourists were welcome to visit the junta-ruled nation following a May 22 coup — but only if they behave themselves.

“They shouldn’t come to Thailand to do anything illegal,” he said, criticising foreign films for portraying the kingdom in a sleazy light.

“They came for drugs and for bad things,” he said. “I feel embarrassed. Aren’t you embarrassed when they put it in their foreign films?”

In an attempt to lure back tourists following months of political turmoil, the nationwide curfew was relaxed to midnight until 4:00 am late last month.

It has since been lifted in most major beach resorts including Pattaya, Koh Samui, Phuket and Krabi.

Since seizing power from an elected government, the army has banned public protests, censored the media and summoned hundreds of politicians, activists and academics for questioning.

Foreign visitor numbers slumped 10.6 percent in May compared with a year earlier, to roughly 1.74 million people, the tourism and sports ministry reported on Friday.

The government has lowered its forecast for tourist arrivals this year to 25.9 million, down from an initial target of 28 million.