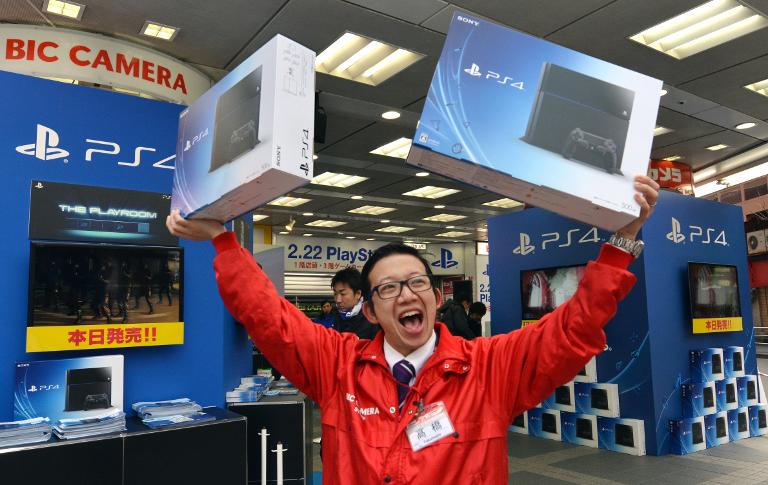 The release of the PS4 in the United States and other markets in November propelled Sony’s fortunes after a disappointing response to the console’s predecessor, the PS3.

Almost seven million PS4’s were sold, but Sony’s overall sales of hardware, including the portable PlayStation Vita, still fell some 20 percent for the fiscal year, the report said.

Sony last topped the console sales list in March 2006 but sales of the PS3 came in below expectations and struggled against’s Wii and DS series.

Nikkei said Sony was expected to stay at number one for the rest of the year as Nintendo has few noteworthy releases planned.

Microsoft’s sales rose 16 percent to 11.6 million thanks to the rollout of the popular Xbox One towards the end of 2013, the report added.