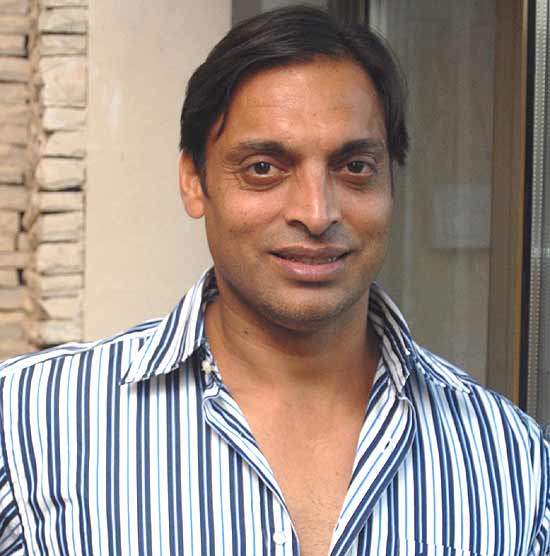 Islamabad: Former Pakistan pacerr Shoaib Akhtar is set to tie the knot with a teenage girl from Haripur District.

The Express Tribune newspaper quoted members of his family, as saying that Akhtar is due to visit his hometown of Rawalpindi on June 12, and added that wedding dates have been finalised for the third week of June.

The Mehndi function is scheduled for June 19, the Rukhsati for June 20 at Haripur’s Bilawal Hall and the Valima for June 22 in Rawalpindi.

The paper further quoted sources, as saying that Akhtar’s family met Mushtaq Khan, a businessman from Haripur while on Hajj last year. They asked Khan’s wife for help in finding a suitable match for the 39-year-old retired cricketer.

Both families reportedly met several times upon their return to Pakistan before finalising a match between Akhtar and Rubab, aged 17. Rubab has little interest in cricket and has three older brothers and a younger sister.
Â