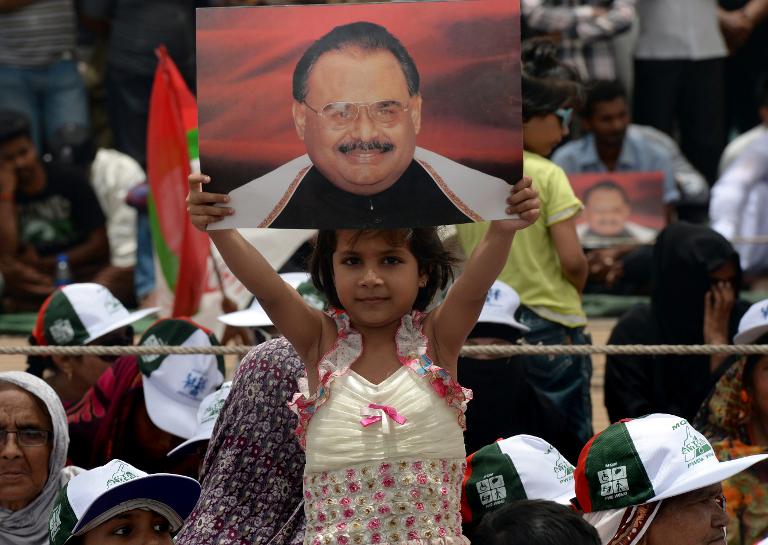 The exiled leader of Pakistan’s MQM party has been bailed by police in London after being arrested on suspicion of money laundering, a police source said Saturday.

Altaf Hussain was arrested at his suburban home in London on Tuesday, sparking major protests in Karachi, his party’s power base.

“The 60-year-old man arrested on Tuesday 3 June on suspicion of money laundering has been released on police bail to a date in July pending further enquiries,” a police statement said, while a source indicated the man was Hussain.

Police added that investigations in the case were continuing.

Following Hussain’s arrest, he was allowed to attend a pre-arranged medical appointment on Tuesday and was kept in hospital until Thursday.

His arrest left Karachi, Pakistan’s biggest city and its main port, in a state of high tension.

Hussian founded the MQM in 1984 in response to the marginalisation of Mohajirs — migrants who fled India amid the violence of the sub-continent’s partition.

They are mainly concentrated in the cities of the southern Sindh province, especially Karachi where they form a majority.

Hussain is revered by his fiercely loyal supporters while his critics accuse him of running his party as a violent, mafia-like organisation.

Two other men were arrested in the British police investigation in December last year and have been bailed until September pending further investigations.