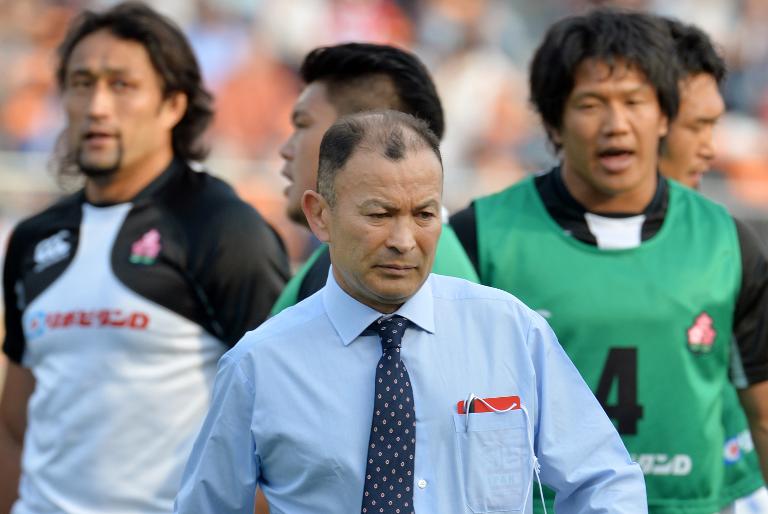 A revamped Pacific Nations Cup (PNC) kicks off this weekend with Samoa taking on neighbouring Tonga and Japan on the road against last year’s surprise package Canada.

The tournament has undergone major changes in recent years as the International Rugby Board seeks to address complaints that Tier 2 nations do not play enough competitive matches, leaving them disadvantaged at the Rugby World Cup.

This year it has been split into two conferences for the first time — Pool A featuring the Pacific island nations of Fiji, Samoa and Tonga, while Pool B comprises Japan, Canada and the United States.

Japan are on a high after posting seven straight wins, including a 33-14 upset victory over Samoa in a one-off Test last Saturday.

But Eddie Jones’ men face a tough task in Burnaby, British Columbia, against a Canadian team that won three of its four PNC matches last year to claim second place in the competition behind eventual champions Fiji.

Samoa, who missed the 2013 tournament so they could play in a competition hosted by South Africa, will face Tonga in Apia determined to make amends for last weekend’s shock loss in Tokyo.

An out-of form Tonga, who have lost their last four Tests, last beat Samoa in 2011.

The tournament will be played over three weekends. Defending champions Fiji host Tonga in the second round and the United States clash with Japan in Los Angeles.