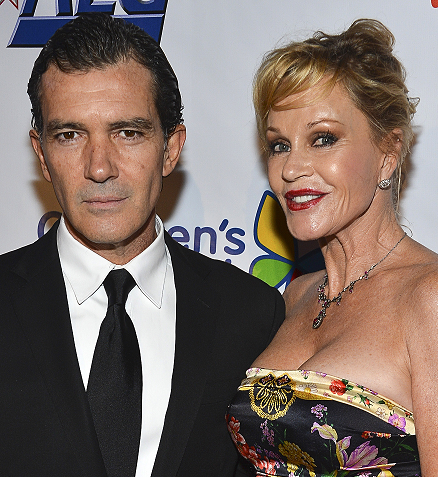 Washington: Melanie Griffith and Antonio Banderas are ending their 18-year marriage, as the actress filed for divorce on Friday in Los Angeles, citing irreconcilable differences for the split.

The actors were married in May 1996 and have a 17-year-old daughter together.

The pair first worked together on the set of the 1995 romantic comedy ‘Two Much’ and the 52-year-old actor directed his wife in the 1999 film ‘Crazy in Alabama.