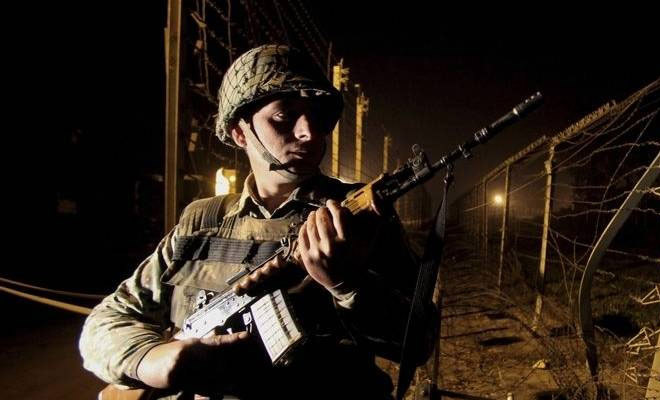 New Delhi:Â Taking the cue from the American model, a new anti-Naxal strategy is on anvil. Security personnel operating at risk to their lives in Maoist-hit areas may now get special monetary benefits, out-of-turn promotions and choice posting after the completion of their tenure in these places.

Flagging Naxal areas as the ‘most dangerous zone’ in the country, the government will enhance hardship allowance given to paramilitary personnel deployed in these places more than what they get while serving in Jammu and Kashmir and the North Eastern region.

At present, a paramilitary constable serving in Jammu and Kashmir gets around Rs 8,000 per month in addition to his or her normal salary and other entitlements. The broad contours of the new strategy was discussed during a meeting convened by Home Minister Rajnath Singh on Friday to review the steps being taken to check the Maoist menace, official sources said, adding the incentives are aimed at attracting talented IAS and IPS officers to work in Naxal-hit areas.

The new government has decided to change the name of its Naxal Management division in the Home Ministry to Left Wing Extremism division.

Naxalism has been one of the most dangerous problems, little recognised by policy makers. What is disturbing is that fringe political parties supported the Naxal movement as part of vote bank politics, leading to the horrendous murder of 75 jawans in 2010 in Chhattisgarh. While Andhra Pradesh under chief minister Y S R Reddy was successful in eliminating the Naxal menace, by humanitarian and tactful policies combined with firmness, others states have yet to learn the lesson from Y S R.