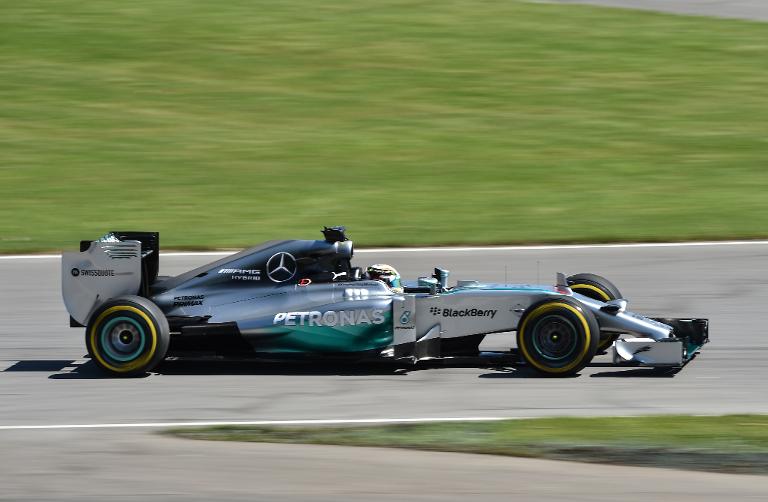 Hamilton’s championship leading German teammate Nico Rosberg was third quickest in the second Mercedes on a warm morning at the Circuit Gilles Villeneuve where the track temperature reached 35 degrees Celsius towards the end of the session.

Massa’s lap, on super-soft tyres in the closing minutes, not only split the two dominant Mercedes cars, but also showed that his team were extracting more performance from that rubber compound than the championship leading team.

Both Hamilton and Rosberg struggled with the ‘super-softs’ and were unable to clock improved lap times on the red-walled tyres in the final minutes. They were the only two men in the top 12 whose best lap was not set on the so-called option tyres.

Two-time champion Spaniard Fernando Alonso was fourth fastest in his improved Ferrari ahead of Australian Daniel Ricciardo in the leading Red Bull, Finns Kimi Raikkonen in the second Ferrari and Valtteri Bottas of Williams, and Russian rookie Daniil Kvyat of Toro Rosso.

As the rising temperatures created much hotter conditions following a cool and overcast Friday, there were also more incidents with Hamilton skilfully averting trouble at the final chicane â€“ and a visit to the Wall of Champions â€“ midway through the session.