Home Sports Hamilton returns to circuit where it all began 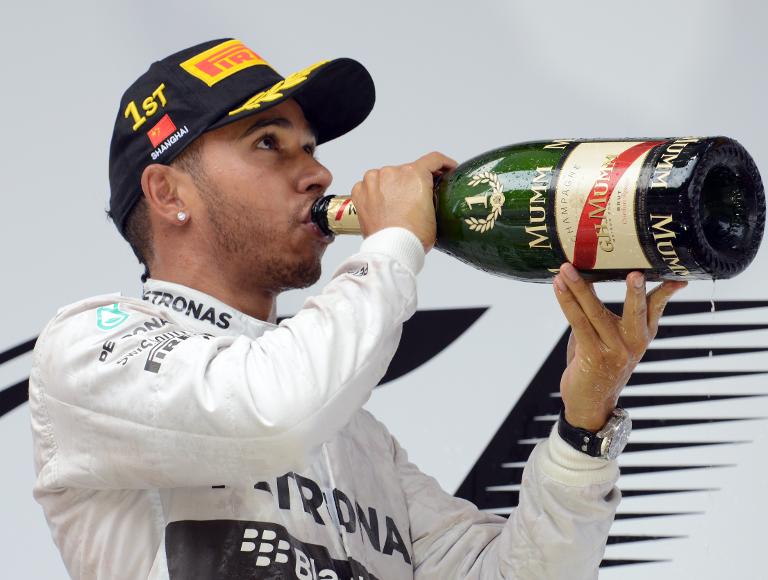 Lewis Hamilton will seek to regain the lead in this year’s drivers world championship this weekend when he returns to one of his favourite circuits for Sunday’s Canadian Grand Prix.

The 29-year-old Briton, who this week declared he had made his peace with Mercedes team-mate and world title rival Nico Rosberg following a tempestuous weekend in Monte Carlo, claimed his maiden Formula One pole and victory in the 2007 Canadian Grand Prix.

He added further victories in 2010 and 2012 and finished third at the tight and demanding Circuit Gilles Villeneuve last year, confirmation that his fast reflexive and instinctive driving is well suited to the bumpy and unforgiving street track.

According to Hamilton, his long friendship with German Rosberg has not been damaged seriously by their fall-out at the Monaco Grand Prix, where the Englishman suggested his team-mate had deliberately gone off-track in qualifying to gain an unfair advantage.

In a brief statement on Twitter, he said: “We’ve been friends a long time and as friends we have our ups and downs. Today we spoke and we’re cool, still friends…No problem.”

Since Monaco, where Rosberg ended a run of four Hamilton victories with his second successive triumph on home soil, or asphalt, the Mercedes team have worked hard to control mounting speculation about the drivers’ rivalry.

In particular, the team has played down suggestions that it has turned into a feud to compare with the often-acrimonious in-team battles of Frenchman Alain Prost and Brazilian Ayrton Senna, at McLaren, in the late 1980’s and early 1990’s.

Mercedes know they have the car to beat and that they should win both the drivers’ and the constructors’ championships this year, ending the Red Bull supremacy and the reign of defending four-time champion Sebastian Vettel of Germany.

Vettel, and his team, know they are at the forefront of the chasing pack, but have conceded that after an encouraging weekend in Monaco, where Australian Daniel Ricciardo finished third behind Rosberg and Hamilton, they are likely to struggle in Canada.

Red Bull team chief Christian Horner said: “I think Montreal is going to be a challenging race for us and it will be interesting to see how we fare. Renault are working hard behind the scenes, and we were much, much closer.

“It was the first time we ‘raced’ Mercedes this year and Dan’s pace, particularly in the last third, showed he was the quickest car on the track. We took some confidence from that.

“But now we go from one extreme to the other — Monaco is all about handling characteristics, but the next one, Montreal, is all about straight-line performance. So, it is going to be very interesting to see how we cope.”

Rosberg leads the drivers’ title race with 122 points ahead of Mercedes team-mate Hamilton on 118 and third-placed Spaniard Fernando Alonso of Ferrari on 61, with Ricciardo fourth on 54.