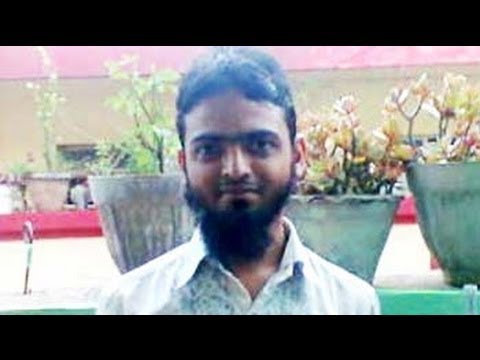 Pune:Â The crackdown in the Pune hate crime case continues. The police are still looking for four more people involved in the murder of the 24-year-old IT professional, Mohsin Shaikh.

They have arrested 252 people in cases related to the violence that followed inflammatory messages posted on social media. So far 73 cases have been filed while the Pune police are now making a catalogue of all Hindu Raksha Sena members in the city.

Meanwhile, days after Mohsin Shaikh was brutally murdered, Hadapsar has limped back to normalcy. But the incident has scared the residents of this area. “Peace has been disturbed. People have got scared. It was a peaceful area. This has never happened before,” said a local. “The locals whether Hindu or Muslim live in harmony. It’s outsiders who come and create differences,” another resident added.

The question is as to what has changed in this quaint part of Pune. Few months ago, film student Kislay was attacked by members of the ABVP for screening Anand Patwardhan’s film just after the murder of rationalist Narendra Dabholkar.