Home World Russia and Ukraine close to a deal on gas: Putin 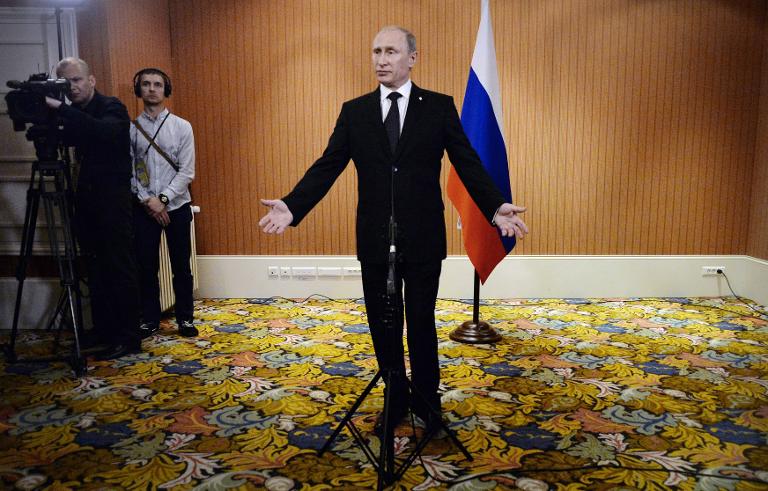 Moscow and Kiev are “close to a deal” on the supply of gas to Ukraine, Russian President Vladimir Putin said, adding that Russia did not exclude helping the former Soviet state if it paid its bills.

“No, I did not discuss gas prices with (Ukraine’s new leader Petro) Poroshenko, but I know that Gazprom and its Ukrainian counterpart are close to a definitive deal,” Putin said in remarks broadcast by Russian television from France where he attended ceremonies marking the 70th anniversary of D-Day.