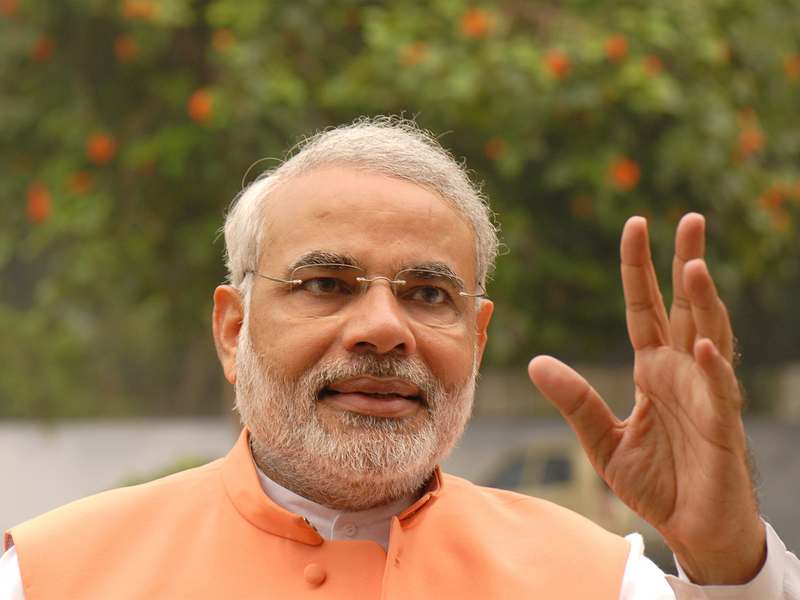 New Delhi:Â Â At a meeting of BJP’s parliamentary party on Friday, Prime Minister Narendra Modi handed out some advice to party MPs, including asking them to stop touching his or other senior party leaders’ feet while greeting them.

Modi stressed that BJP’s members of Parliament must always be well prepared before speaking in the House and must have the “right perspective” on issues so as not to strike a discordant note or one that is not in line with the party’s views.

He has also emphasised that the MPs must “work hard and study hard.” Senior leaders said the suggestion that they stop touching the feet of other leaders is a bid by the Prime Minister to end what is seen as a culture of sycophancy and currying favour.Â

The meeting was held in the Central Hall of Parliament since the committee room where BJP held meetings till the last time is not big enough to accommodate the current strength of the party, which now has 282 seats in the Lok Sabha. It had only 116 in the previous Lok Sabha.