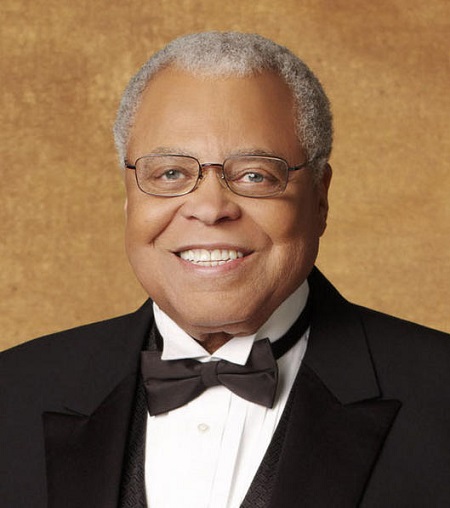 Washington: James Earl JonesÂ has declared that he won’t be reprising his role as aÂ Darth VaderÂ in the upcomingÂ Star Wars Episode 7, ruling out any sort of participation inÂ Disney’s new movies.

While talking to Variety Magazine, the 83-year-old star, who voiced the masked villain Sith Lord in the three films, said that though he was proud to be a part of the original film, he won’t be returning in the new follow ups.

Meanwhile, other veterans namelyÂ Harrison FordÂ , Carrie Fisher, Mark Hamill, Anthony Daniels, Peter Mayhew and Kenny Baker are all set to return for the JJ Abrams directed sequel, which is anticipated to release by the end of 2015.