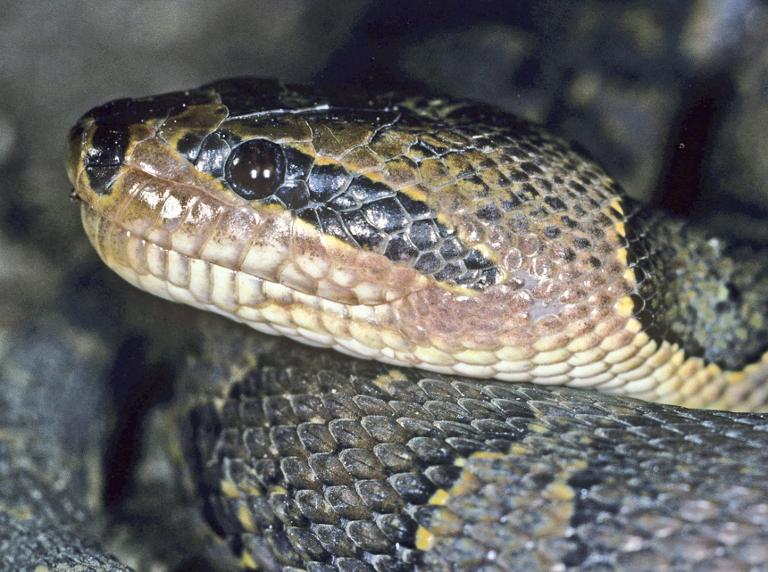 From a hunch-backed bat to a giant flying squirrel, scientists have identified 367 new species in the Greater Mekong area since 2012, according to a new WWF report.

But due to unsustainable development and rapacious demand for wildlife meat and luxury timber, almost all of the newly described species are soon likely to be threatened, the group warned.

Southeast Asia has a higher proportion of threatened terrestrial mammal species than any other region on earth, said WWF expert Thomas Gray.

One of the new species discovered — a giant flying squirrel — was found in a wild meat market in Laos and has yet to be recorded in the wild.

“This highlights the plight many species are facing in the region,” Gray said.

The report said the “devastating” illicit trade in wildlife was now worth at least $16 billion annually.

“Wildlife trade, driven by both local consumption and the global market for luxury wildlife products, is one of the biggest threats to biodiversity across the Mekong region,” the WWF report said.

The 367 species were recorded in 2012 and 2013 in the Greater Mekong region, which consists of Thailand, Cambodia, Myanmar, Vietnam, Laos and the southwestern Chinese province of Yunnan.

Other new species identified included a skydiving gecko, an iridescent-coloured rainbow lizard, the “Zorro”-masked water snake, and a tiny fish with sex organs just behind its mouth.

In January 2013, an Australian researcher discovered a new species of flying frog near the country’s southern Ho Chi Minh City and named it after her mother.

Jodi Rowley, an amphibian expert from Sydney’s Australian Museum, told AFP that when her mother was diagnosed with ovarian cancer “I decided that she deserved to be honoured in some way”.

Vietnam’s biodiversity is under “incredible human pressure,” she said, adding that “many of these species may have been discovered just in time, as they are already likely under threat from extinction.”

Vietnam is struggling to preserve its wildlife and in 2012 WWF said the country was one of the worst offenders in failing to tackle trade in endangered species — an accusation which the country denies.

The Greater Mekong region forms part of one of the five most threatened biodiversity hotspots in the world, WWF said.