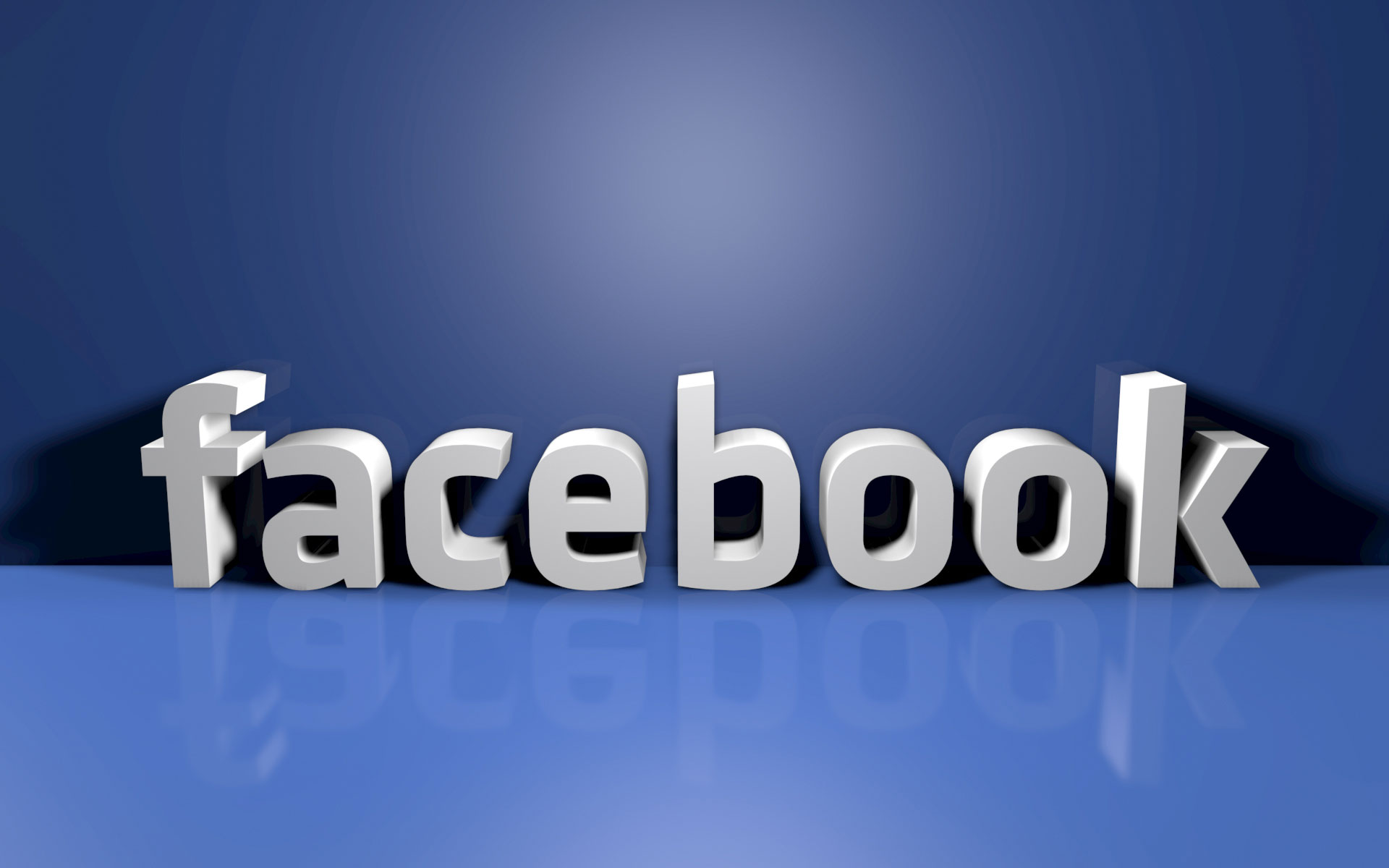 Washington: Facebook has refuted rumors by claiming that itsÂ in-app audio recognitionÂ does not listenÂ to or record conversations.

According to CNET, Facebook has clarified that its audio recognition feature is an opt-in for users and works only when users activate it by tapping the set icon.Â The feature can identify TV and Music only, not other background noise or conversations, and it is the users’ choice to share it or not.

Head ofÂ Facebook’s Security Infrastructure team, Gregg Stefancik, said the feature looks for a matching audio or video, and if there’s a match, they return what the match is to the user and give them the option of posting the match.

He added that it is not an ‘always on’ feature.