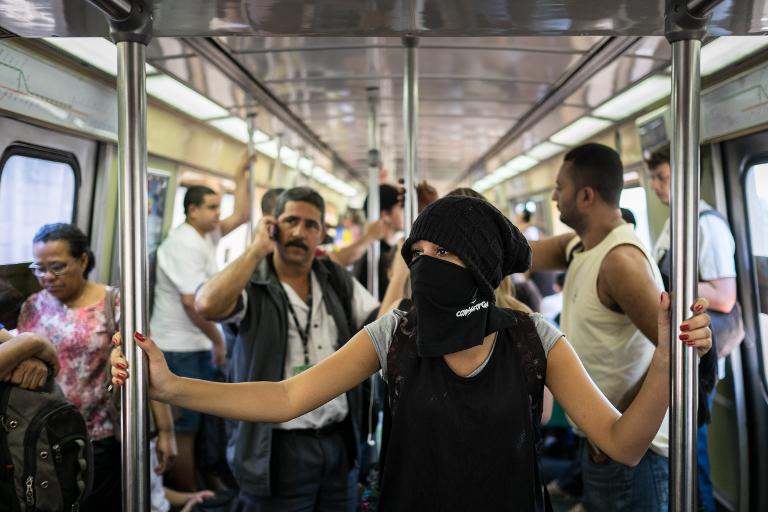 Their faces covered in black masks, they seized Brazil’s attention last year in scenes of violence that invaded TV screens during what was supposed to be a festive football tournament.

Now, one year after the protests that overshadowed the Confederations Cup, the authorities see the Black Bloc — the masked demonstrators at the heart of some of last June’s most violent moments — as one of the main security threats to the World Cup.

But behind their masks, they are mostly ordinary middle- and lower-middle-class youths who want social change in Brazil.

After getting off work — an eight-hour night shift as a hospital lab technician — Elizabeth arrives home exhausted to the small but well-kept apartment where she lives with her father in a northern Rio de Janeiro favela that is mainly governed by drug traffickers.

Running on little sleep, she prepares her gas mask and other gear for a new protest in central Rio, days from the World Cup kick-off on June 12.

Few protesters, Black Bloc or others, end up coming — a far cry from the one million people who flooded the streets during the Confederations Cup, a World Cup dress rehearsal.

But that doesn’t bother Elizabeth (her name has been changed).

“There are a lot of people, and not just those who believe in Black Bloc tactics, who are saving their energy for the World Cup,” she tells AFP, in a rare interview with a member of the movement.

Behind the black scarf covering her face is a pretty, soft-spoken 21-year-old with enormous eyes, brown skin and braces on her teeth.

She grabs some posters to hang in the subway, one with a woman opening her blouse in front of a policeman and shouting “Fire, you son of a bitch!”

It is a tribute to victims of police violence in Rio’s impoverished neighborhoods, Elizabeth says.

“Since I was little I dreamed people would take to the streets as they’re doing now,” she says.

She does not label herself an anarchist — a term she calls “very strong” — but says she sympathizes with the ideology, which she sees as opposing a capitalist system that is “based on meanness, on taking advantage of and exploiting human beings.”

In the short term, though, Black Bloc is not seeking utopia — just better public transport, education and health care.

“A lot of people die in line at the hospital,” says Elizabeth, who lost her mother to lupus 10 years ago.

– History at its worst –

Black Bloc is the descendant of an anti-establishment movement born in Germany in the 1980s. It gained notoriety during violent street protests at the 1999 World Trade Organization summit in Seattle, a pivotal moment in the anti-globalization movement.

Since then she has worn a black mask at protests.

Black Bloc is not a formal group, she says, but “a tactic for action that anyone can join.”

During the past year’s protests its adherents have destroyed banks, trashed public property, thrown petrol bombs and attacked police with stones and clubs.

But Elizabeth says that is merely “a reaction to violence by the police, who always hit first.”

Their worst moment came in February, when TV cameraman Santiago Andrade was killed when he was struck by a flare thrown by a Black Bloc protester who is now in prison.

“I think it was a mistake, and I deeply regret his death. But it was an accident. It wasn’t anyone’s intention and yet it’s being judged that way,” says Elizabeth.

She says she believes violence should only be used in response to attacks, but adds: “You can’t control everyone.”

Since last June, the Black Bloc have continued taking to the street, playing a larger role in protests that have grown smaller overall.

But recently their numbers have dwindled, a fact Elizabeth blames on threats from the police. She says four agents have threatened her on Facebook.

When she is not working or protesting, Elizabeth plays sports and loves reading and writing.

She is currently reading a book on Nazi propaganda minister Joseph Goebbels. She says she wants to understand history at its worst. 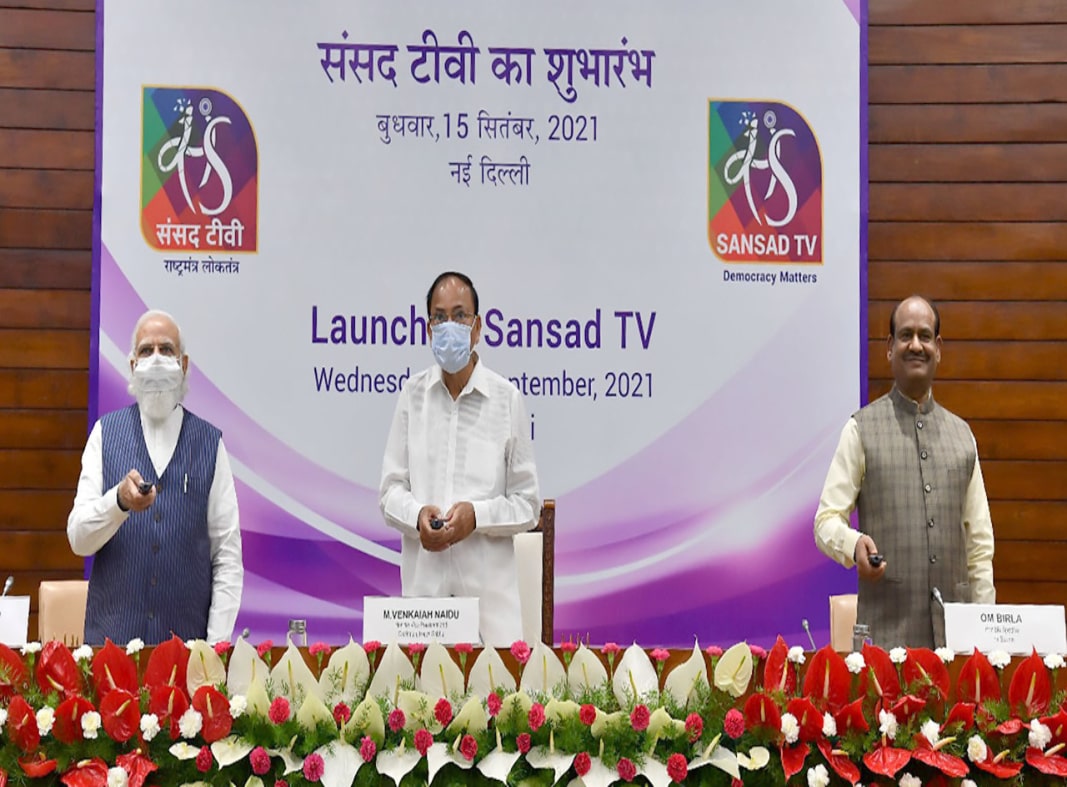