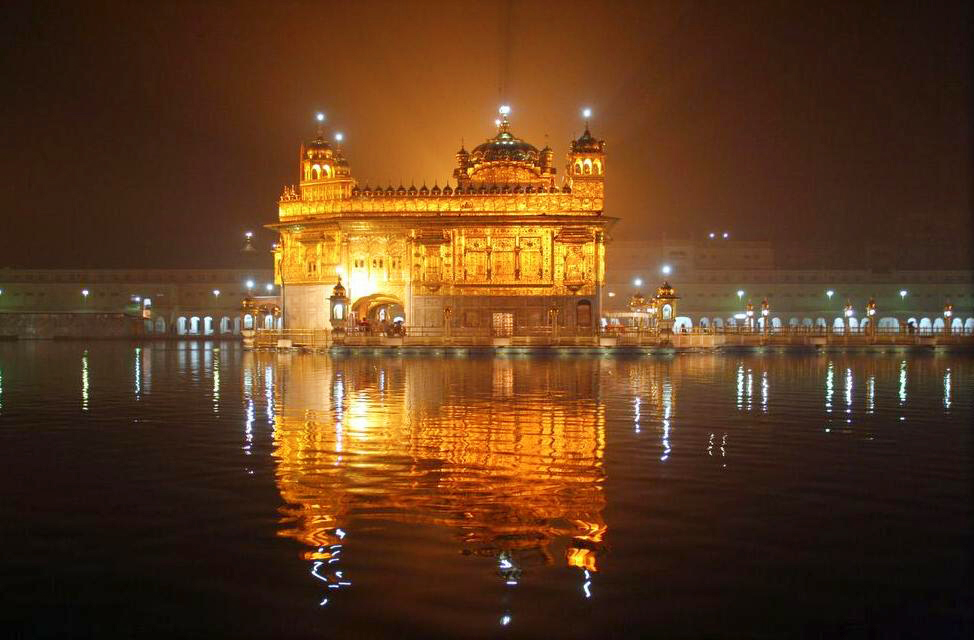 Amritsar: Violent clashes broke out between two Sikh groups inside the Golden Temple premises on the 30th anniversary of Operation Bluestar on Friday.Â

One of Mann’s supporters tried to snatch the microphone from Jathedar of Akal Thakt, Giani Gurbachan Singh, in protest.Â

This infuriated members of SGPC-run Golden Temple Task Force and they swung into action to take on Mann’s supporters.Â

Soon it was a free for all, with both sides reacting violently with swords and kirpans. At least 12 people have sustained injuries.Â

The Task Force members forced Mann supporters out but they regrouped and attacked again.

The Akal Takht is one of the five seats of power of the Sikh religion. It is located in the Harmandir Sahib (Golden Temple) complex.Â

The situation has turned tense in parts of Amritsar with many shops downing shutters.Â

Shiromani Akali Dal (Amritsar), is a splinter group, led by Simranjit Singh Mann has advocated formation of Khalistan, an independent state for the Sikhs through democratic process.