Home The clash between lawyers & police is not an example India needs... 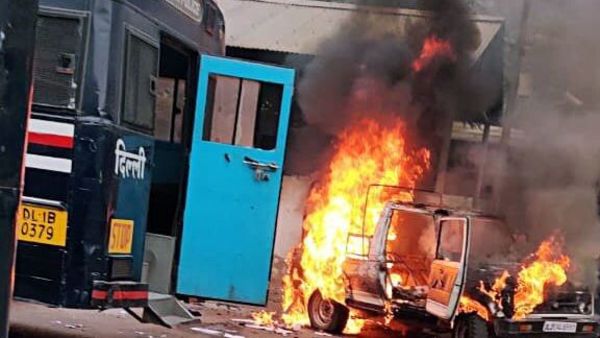 ShareTweetGoogleWhatsappPrint
Mail
The lawyers and police personnel clashed violently over a parking dispute at the Tis Hazari court in the capital on Saturday.
Ever since, it has been reported that both sides have indulged in acts of violence that severely injured persons on both the sides. It has led to wide spread protests and statements from both the sides. The lawyers body is also at strike from work.
ALSO READ: Why India badly needs a ‘pollution hatao’ mission more than ever
The Police force is an integral part of the criminal justice system and they ensure the safety of citizens and the various institutions of the nation. The lawyers on the other hand are considered to be social engineers, according to Dean Pound and are a lynchpin in the social justice system.
Hence it is regrettable that the two sides are clashing, that too, on an issue that can be resolved amicably. It also leads to inconvenience for the common man who is seeking justice. 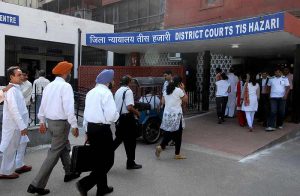 It is time now to ensure that those who have perpetrated these acts of violence, whosoever it may be, should be punished severely and made an example of. This will ensure that in the future those who are seeking to exploit such situations know that violence doesn’t have a place in a civilized nation like India.
Even as a retired judge of the Delhi High Court is probing the matter, the executive and the judiciary should come together and put a mechanism in place to handle such situations in the future. So that it also sets an example for the citizens to follow.