Home No human rights for the Sikhs? 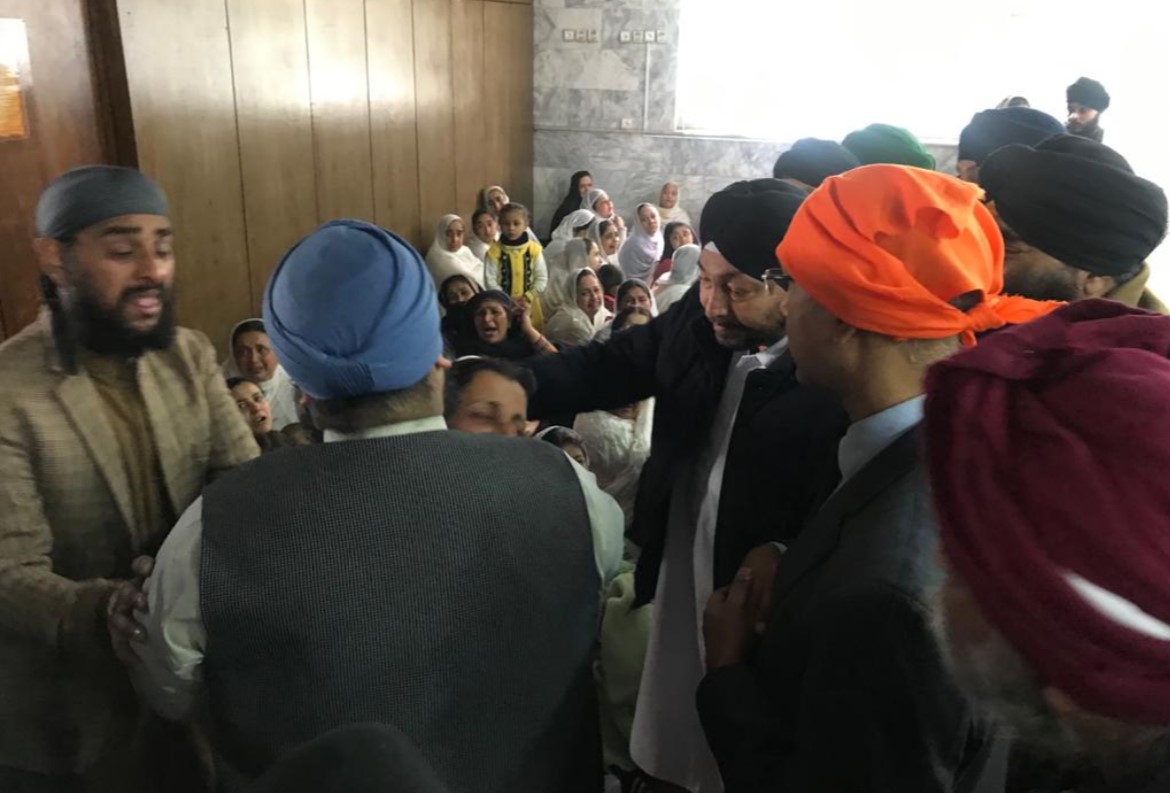 In yet another cowardly attack, the Islamic State on Wednesday attached a Gurudwara in Kabul, killing scores of Sikhs who had gathered inside.

This is not a standalone attack. This is in continuation of a series of attacks and acts of discrimination perpetuated against the minority community in Pakistan and in Afghanistan by Pakistan state-sponsored terrorists.

In Pakistan, the historical Nankana Sahib Gurudwara was attacked in January and the local Sikhs were threatened by lumpen goons. Sikh and Hindu women have been abducted, sexually assaulted and then forcibly converted into Islam.

This is a charade perpetuated by the infamous and notorious Inter-Service Intelligence (ISI) who on one hand tries to woo the Sikhs through initiatives such as Kartarpur Corridor agreement and on the other, humiliates and kills innocent members of the Sikh community.

In Afghanistan too, despite the security provided by the Afghanistan government, the minority community has been attacked time and again by the Pakistani proxies.

The peace deal between the US and the Taliban is clearly farcical. The group cannot be trusted with any agreement, and this is exactly why India is opposed to any sort of agreement with the terror group.

It is clear that the human rights of Sikhs is not a concern of Pakistan. They only seek to use the misguided elements within the community as a weapon against India in the form of Khalistani movement.

The UN which believes in protecting human rights for all should call out the Pakistani lie and hold them accountable for their acts which threaten basic human dignity.