Home Keep the Josh high as the Men in Blue fought hard! 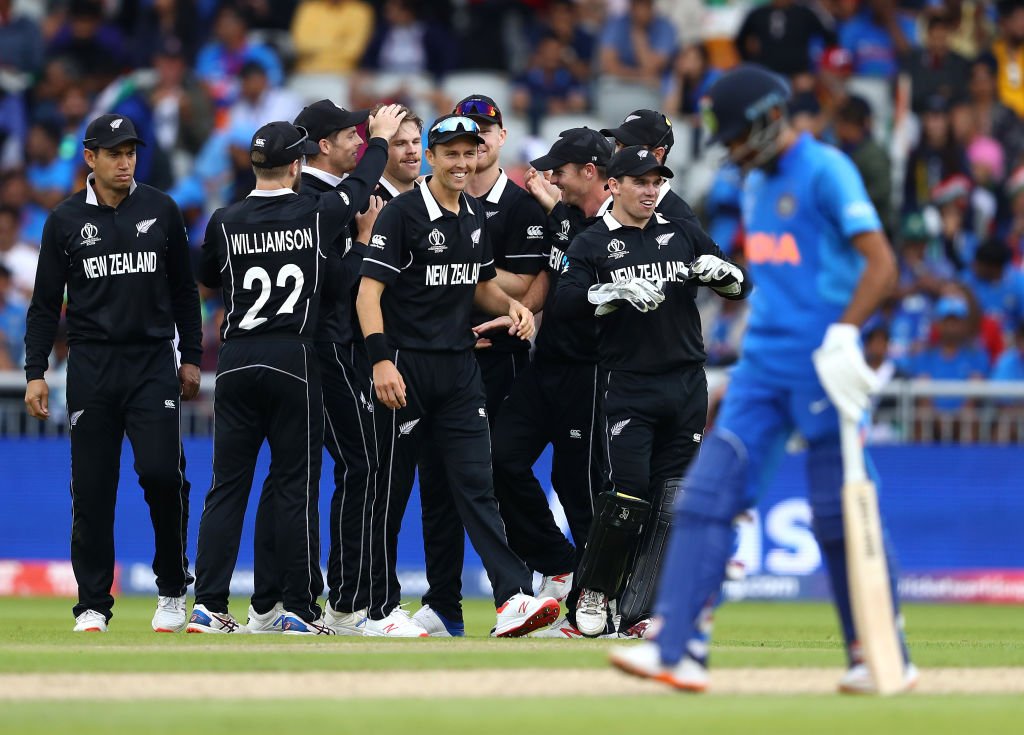 Emotions reached a feverish pitch on Wednesday as the Men in Blue came out at Old Trafford to chase the 240-run target set by New Zealand to reach the finals of 2019 World Cup.

But in the end the result was disappointing for a billion hearts that had expected Team India to go to the finals.

Clearly New Zealand played better than India in the crucial match, and that’s what matters.

Team India played well throughout the tournament but lost the plot in the semis.

In the end it’s just a game of cricket and only the best one deserves to win and today it was the Kiwis who played better cricket. 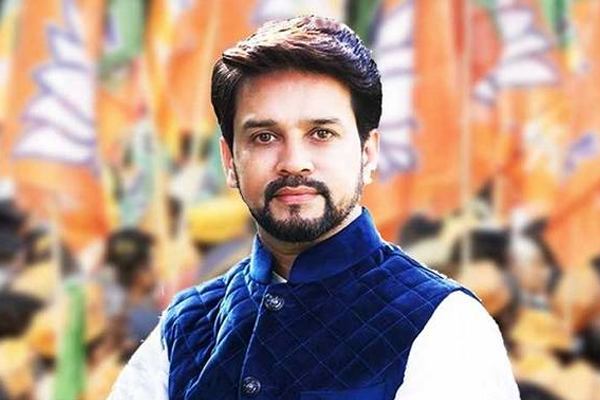