Home Is mudslinging the only way forward for the Rafale deal?
ShareTweetGoogleWhatsappPrint
Mail

The Rafale deal has taken the nation by storm. Every day a new controversy, a new allegation or a new debate sparks up. For an issue concerning the security and defence of a country, is this the treatment it should be getting.

Whether its BJP or Congress, each has its counter allegations ready and well drafted. The Lok Sabha is continually becoming a battlefield between the two prime parties, with heated debates and repeated adjournments. What the country is witnessing is critical jibes, questions being thrown at the government and disrespect for the parliament. 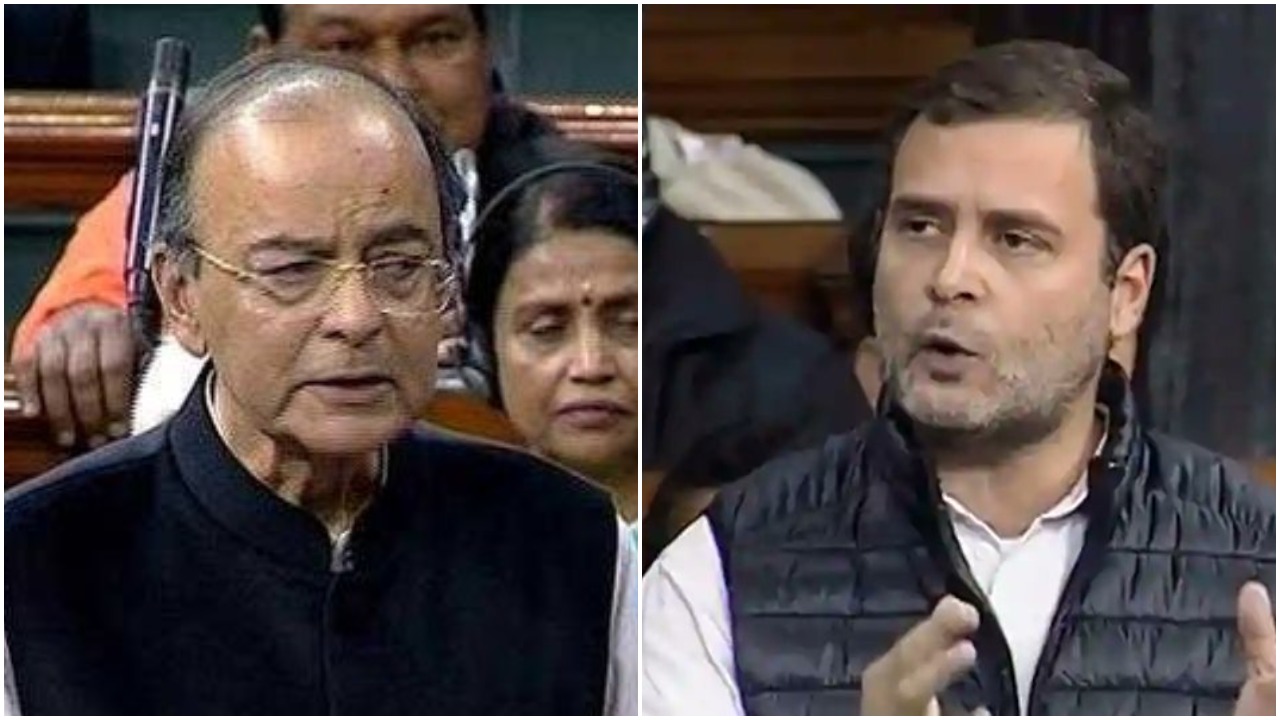 India moves into election mode 2019, soon. The pre-work has already started. With allegations like these surfacing, the political parties may fulfil their agenda of demeaning each other, but the critical agendas of the country like the truth behind the deal, unemployment, future schemes etc get side-lined.

Right now, the people of the country want to hear their elected leaders talk about their accomplishments and shortfalls. They want to analyse what is realistic in connection with promises being made. They want to decide and take a step towards the ballot informed.
Let these cases not take away the focus. The parliamentary committee, law of the land and the concerned parties need to sort out the issues, even if not amicably but at least in a civilised manner.

India needs answers to many more issues. This cannot be the only one in the limelight.