Home Is Karnataka’s 'nataka' the new low in Indian politics? 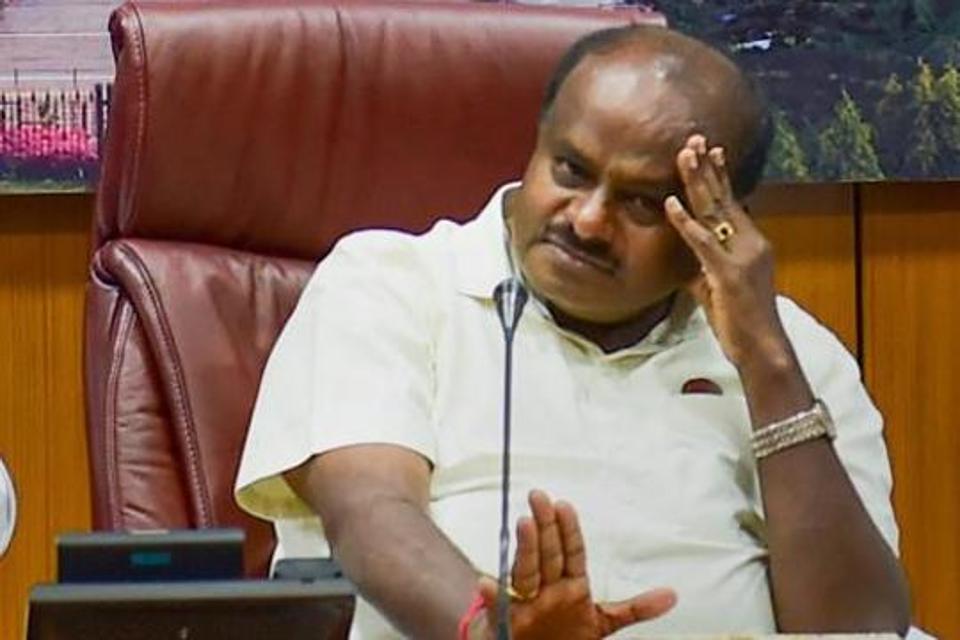 Congress JD(S) alliance is in a precarious position. Their government in Karnataka is on the brink of falling, with several MLAs of the ruling alliance submitting their resignations to the Speaker of the Karnataka assembly. The swing leaves BJP in a strong position and all set to stake their claim for the formation of the government.

But it also smears Indian politics with a new all-time low blot. Rebel MLA’s in hiding at a city hotel with senior leaders waiting outside to negotiate, section 144 imposed and finally Congress leaders detained.

Drama isn’t new to Karnataka. Political nataka in Karnataka has been a regular feature for the past few decades. The characters and scenarios have changed with each new alliance that comes into power.

What Karnataka need is a party with majority in power. The vulnerability of alliances, that too with low numbers, has always been a bone of contention for the state. After all, the state has seen the make and break of too many alliances at regular intervals. For example, the present coalition came to power on a strongly negative adhesive — to keep the BJP out of power.

Karnataka is passing through a phase of political turbulence. If Congress JD(S) want to remain in power, they have to sort their differences out, even though at this stage, it may seem difficult.