Home From #MeToo to #NoMore - is the road in sight? 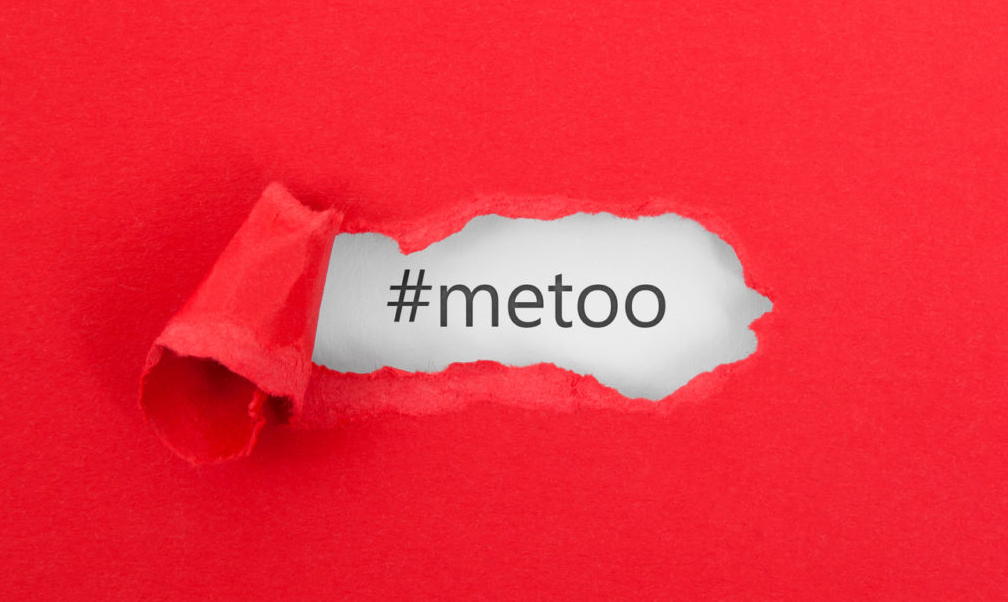 The worst kept secrets of the media and Bollywood are tumbling out, thanks to the #MeToo movement. The abuse of power by the perpetrators to get sexual favours and the disgusting extent to which they will go to are being revealed. So are the punishing outcomes of saying ‘no’, that the victim lives with. More than six, strong, independent, women accusing the very erudite MJ Akbar of sexual misconduct, and outing of a few names in Bollywood is just a tip of the iceberg.

Ironically, more women work in the media and Bollywood, than any other organised sectors. Both are highly demanding professions, both put the spotlight on the toughest and most heart wrenching issues and both promote ‘progressive thinking.’ All of which would make it easier to raise the flags. However, it seems these professions also have the strongest code of silence.

The implementation of sexual harassment law “POSH” is slow and in many cases the mandated committee isn’t in place. Now with the #MeToo taking off, the road to #NoMore should be paved quickly. More cases will come out such a top Bollywood star known to be an icon, a top Channel Editor known to harass young interns, a top Cabinet Minister in the previous Government holding important portfolios. When these hit the screens the watchdog – the media- will go guns blazing at the them, as they should.

But to make #NoMore a reality the fourth estate has to clean up its house. The guilty must undergo public trial. That is what most victims want – a closure.