Home Does the delayed Nirbhaya verdict set the right precedence for future cases? 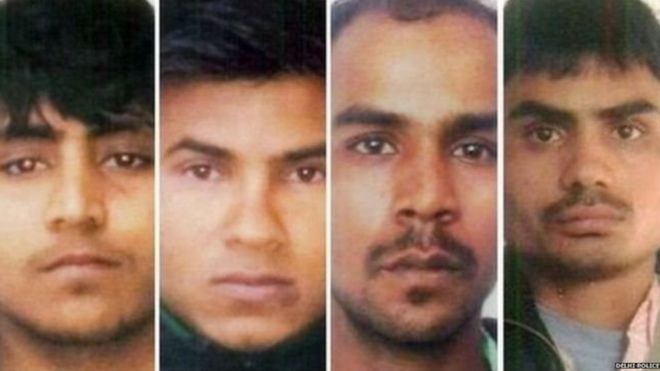 A Delhi court on Tuesday issued death warrants to all four convicts who had brutally raped a young para-medic student Nirbhaya in December 2012, after seven long years. Even with immense media spotlight, the case took seven years to find a conclusion.

The last hanging for an offence of rape and murder took place in 2004. The crime happened in 1990. It took the authorities 14 long years to convict and hang the individual for the dastardly crime.

In the present case, the court remarked that this delay shall never happen again.

If it takes seven long years to secure a conviction in a case where the public outrage was high, what happens in other cases that aren’t tried by the fast courts? What is the need for a fast track court when it takes this long?

Shoddy investigation, lack of witness protection schemes, frequent judicial adjournments and victim shaming by the authorities are some reasons for this.

Chief Justice SA Bobde has taken a right step forward in setting up a team of judges to monitor cases against women across courts in India.
However, the judiciary and the executive (police) has to work together and fasten the process, without compromising on the quality of justice.