Home Are the rising cases of road rage incidents making Delhi a 'living...

In less than 24 hours, two horrific incidents of road rage have come to the limelight in India’s capital, New Delhi. It leaves the city’s teeming millions wondering about the deteriorating law and order situation in the city they call home.

The high number of cases are certainly alarming. The problem is actually two ways. One, the onus lies on us, the people, to follow rules and regulations and be vigilant while driving. Second, it comes as a clear warning to the city’s administrators that the problem is going out of hand and they need to get their act together.

Aggressive behaviour of motorists is also another cause of concern. In all such cases, the fines imposed are low and hardly administered well. Some other issues are a phenomenal increase in the number of vehicles, traffic jams hence the added stress that leads to aggressive behavioural outbursts.

Road rage should be treated as a criminal offence because a person lets his emotions get the better of him and knowingly commits a crime. He does not deserve leniency by getting off post a meagre fine. Stricter laws and action need to be put in place. Fear of consequences, stricter punishment and increased policing can help tackle such situations.

As law abiding citizens, we need to be mindful of traffic rules, follow lane driving and avoid overtaking, especially in areas with heavy traffic flow. Our safety is in our hands. After all, no one gains by indulging in road rage. 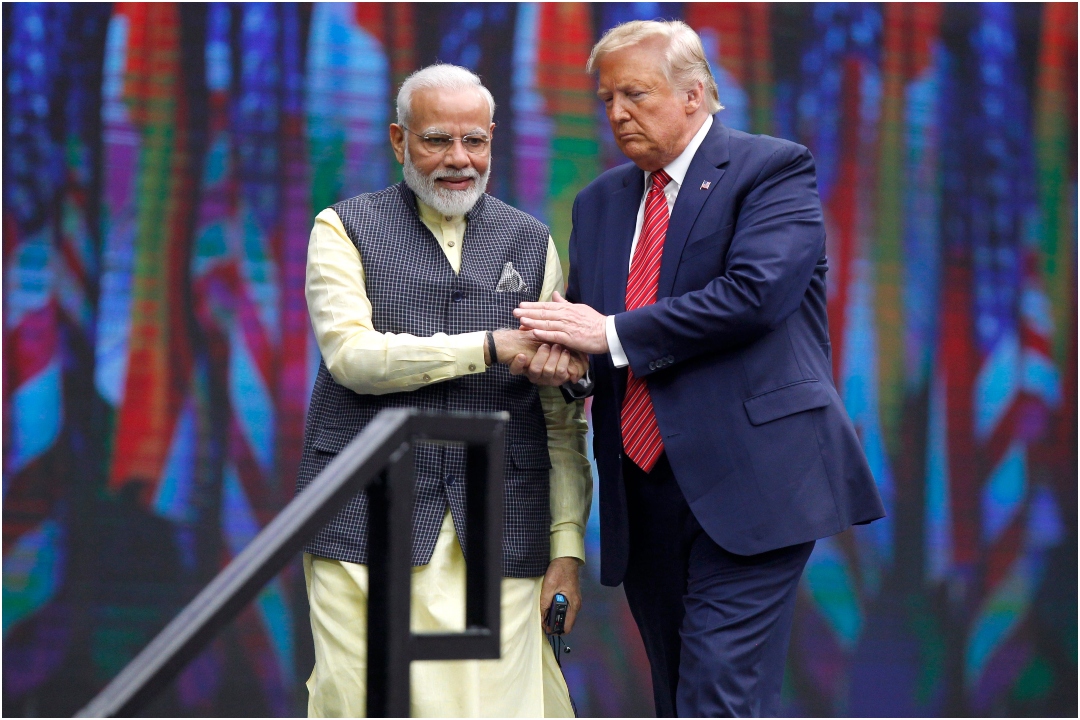