Home Are speeches of Indian politicians becoming a game of hate & blame?

With the last two phases of general elections left, Indian politicians are leaving no stone unturned to ensure maximum benefit for their respective party.
What we see is a scenario where campaigning is happening by the dozen, issues that attract public attention are being chosen over ‘reality’ and remarks aimed at belittling the opposition are the norm – is this where Indian politics is headed? 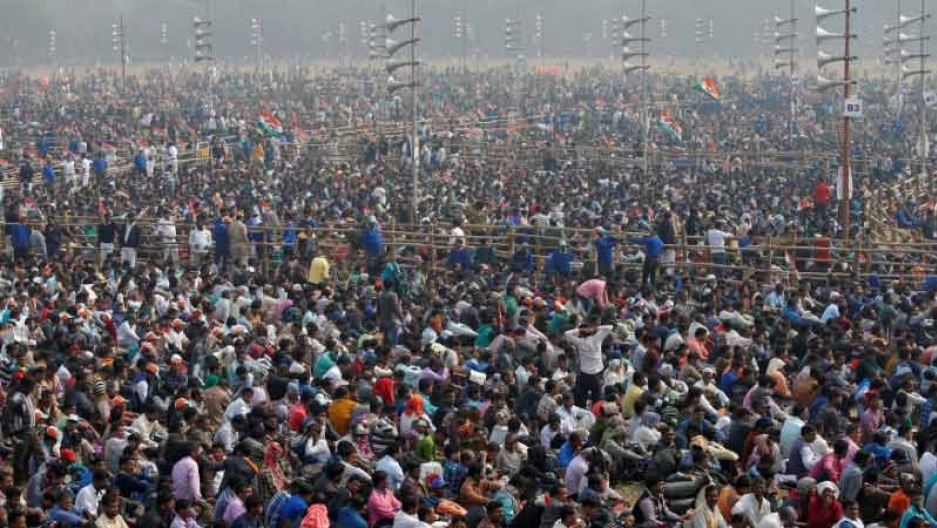 Speech after speech, we have seen politicians flooding their talks with paragraphs devoted to demeaning the other party. Whether it’s their manifesto, past reigns, allegations – every candidate is resorting to shooting down the other person.

But, is this in the right spirit of democracy? Yes, we all have the fundamental right to freedom of speech, but, there is a line that cannot be crossed.
In the process, we lose sight of the ‘real issues’ that concern the common man and can be integral in deciding the next government.
The focus changes to the person or party rather than the work they have done for the constituency or the country.

As a nation, if we are on the road to development, then why not show maturity in the way we handle ourselves and our politics? As countrymen, we need to not let them get away with this. We entrust politicians with our vote and we expect them to be dignified in the way they conduct themselves.
Not only does it speak volumes about the country but also about us as cohort.