Home Why Arun Jaitley will be deeply missed by Delhi 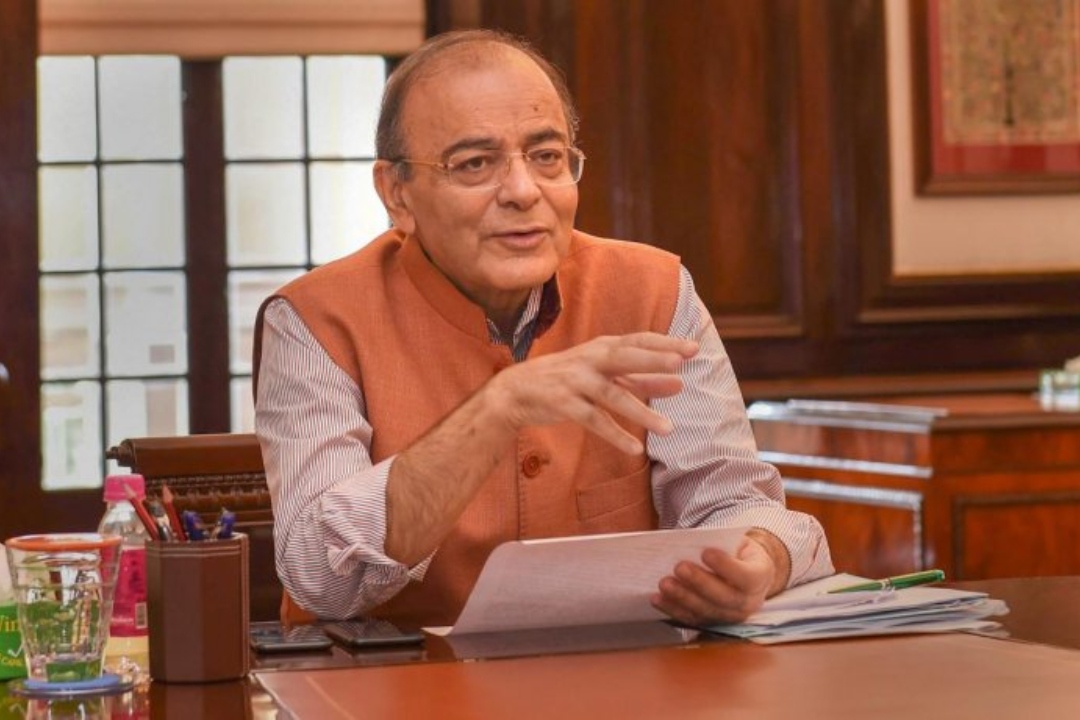 Few politicians understand the corridors of power in Delhi like Arun Jaitley did. A quintessential Delhi wallah, he loved the city and had this amazing network only a few lawyers and politicians could boast of.

He was like a charioteer for PM Narendra Modi when he arrived in Delhi to take over as the Prime Minister in 2014. Modi is a smart politician but needed that navigation through Delhi’s power corridors or the Lutyens club which only Jaitley could provide.

Arun Jaitley had a fix on everyone from top politicians cutting across party lines to the lawyers and judges, the media and top businessmen and even bureaucrats.

Some of them were his friends from his IIC evening club or the ones from his walks in the Lodhi Garden but they were his eyes and ears a constant source of information and even gossip.

While he was the one who could navigate the Lutyens club, he was also the one Modi could rely on to demolish some of them who tried hard to stop Modi in his campaign to the Prime Minister’s chair. 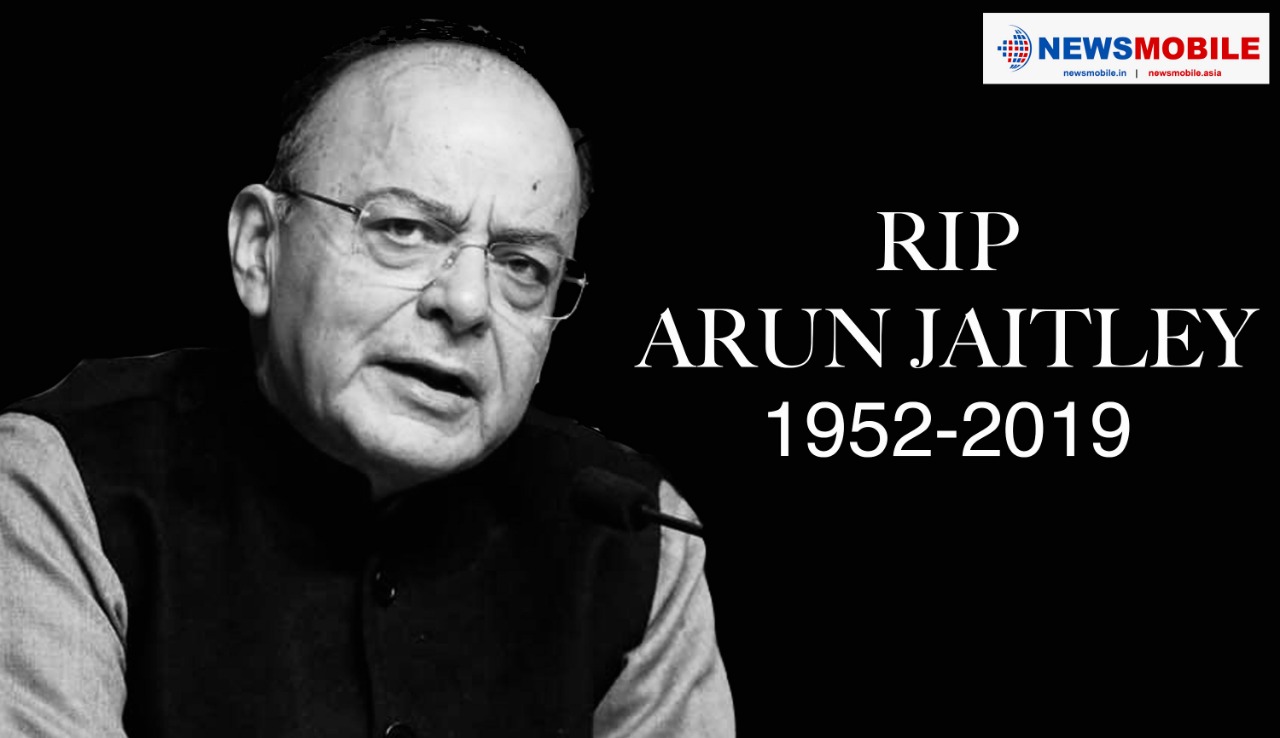 Even though he was a fiery student leader from Delhi University and was the President of the DUSU, he was a great backroom organiser. Jaitley was like the modern-day Chanakya, a people’s person but never a politician of the masses. He was the master strategist who was a key advisor to both the Prime Minister Narendra Modi and BJP President Amit Shah. PM valued his advice and several key ministers and bureaucrats were picked at his recommendation.

A foodie, he loved chola bhatura, even though with ill health he had several restrictions but he was a fighter who was candid to admit that he had everything going for him except good health.

As a lawyer, he excelled in the court, and in Parliament, he excelled as a lawmaker and was known for his well-researched speeches and interjections that had facts coupled with doses of wit and humour.

He was also the consensus builder for the government picking up the phone to create consensus his role in ensuring the passage of the GST bill was pivotal.

PM found in him a trusted advisor. When the Narendra Modi government came to power the second time, he opted to stay out of the Cabinet because of ill health, but the PM sought his views on key ministers and he was candid in his advice. In fact, one of the key ministers was shuffled and missed getting a key portfolio based on Jaitley’s advice.

He was an advisor to some, a mentor for many young lawyers, politician, and journalists, a 2 O clock friend to others but above all, he was a man who had a large heart who loved people and valued them.

Arun Jaitley will be deeply missed. 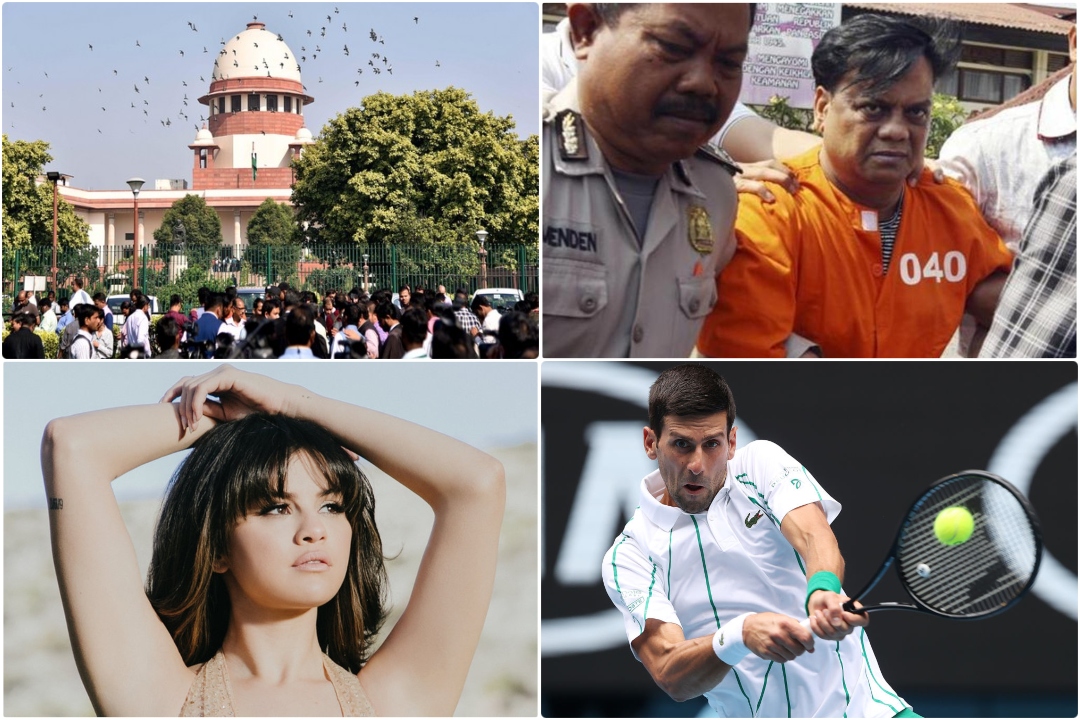