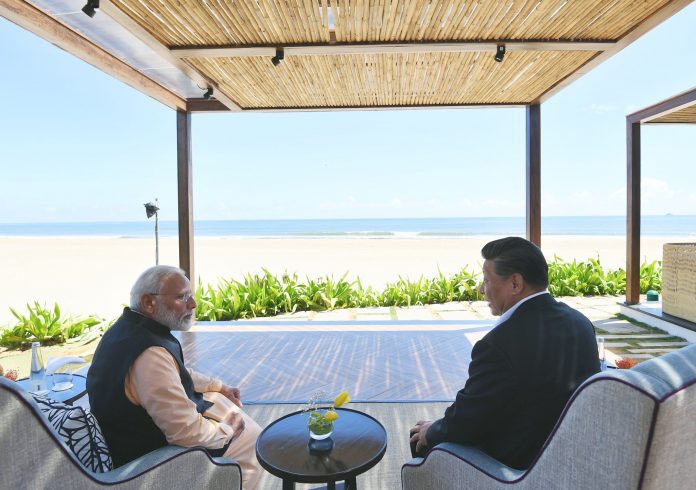 In diplomacy personal chemistry plays a pivotal role and that was visible as Prime Minister Narendra Modi spent close to six hours with the Chinese President Xi Jinping near Chennai in the picturesque Mamallapuram.

The meeting between the two was significant and the timing was apt there was uneasiness on China’s stand on article 370 and also its continued support to Pakistan, despite its poor track record on fomenting terrorism. 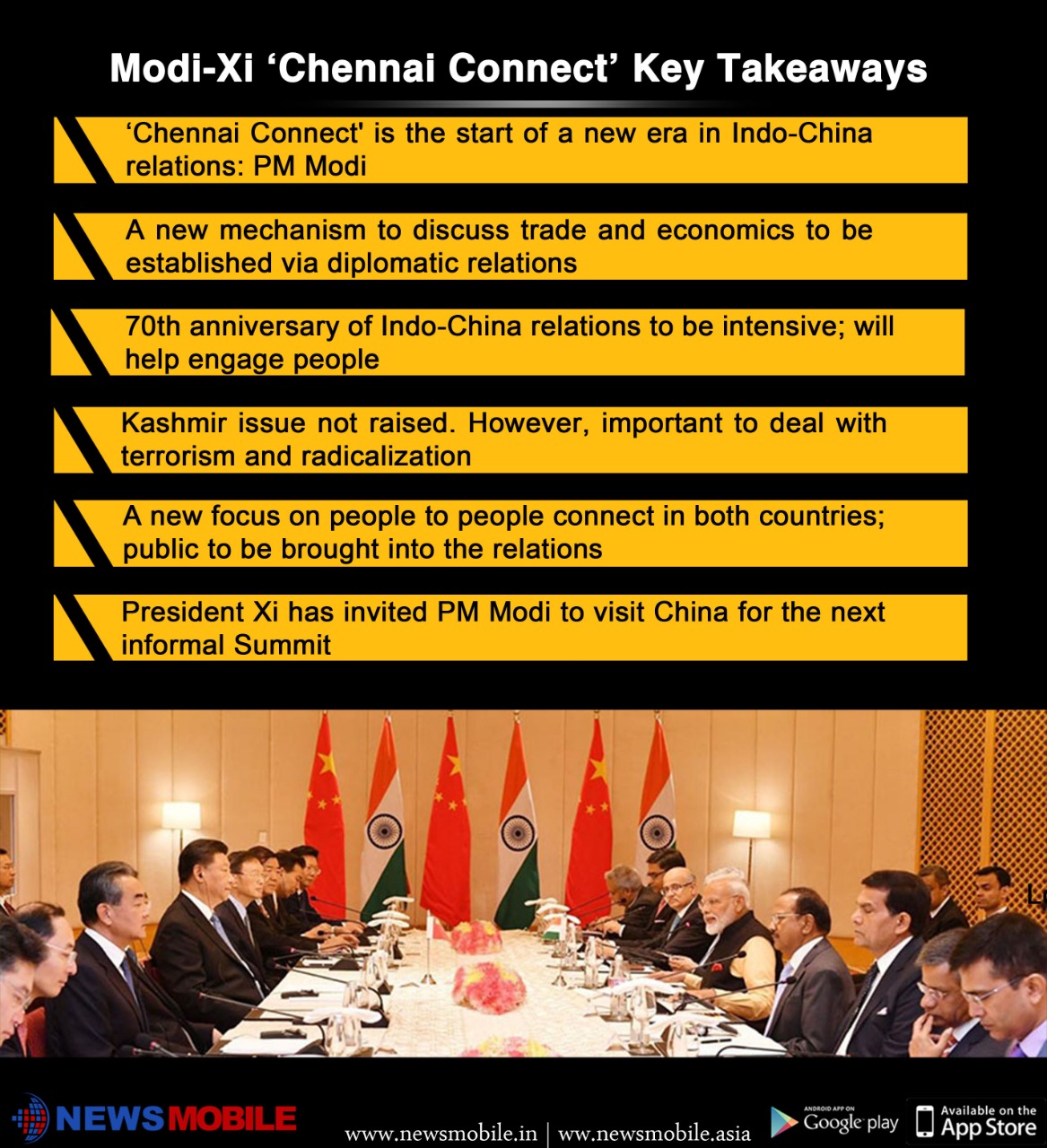 In his talks, Prime Minister Narendra Modi flagged this strongly.

There was also a realisation that differences between the two sides shouldn’t turn into disputes.

On the other big issue on the boundary, the two agreed to step up the talks to come to a solution. It is not going to be easy though even the Maps have not been exchanged and that the Chinese side wants the Eastern sector that comprises Arunachal Pradesh to be settled first.

The biggest success of the Chennai summit lies in the fact that despite differences they have agreed to create a new paradigm for the relationship. 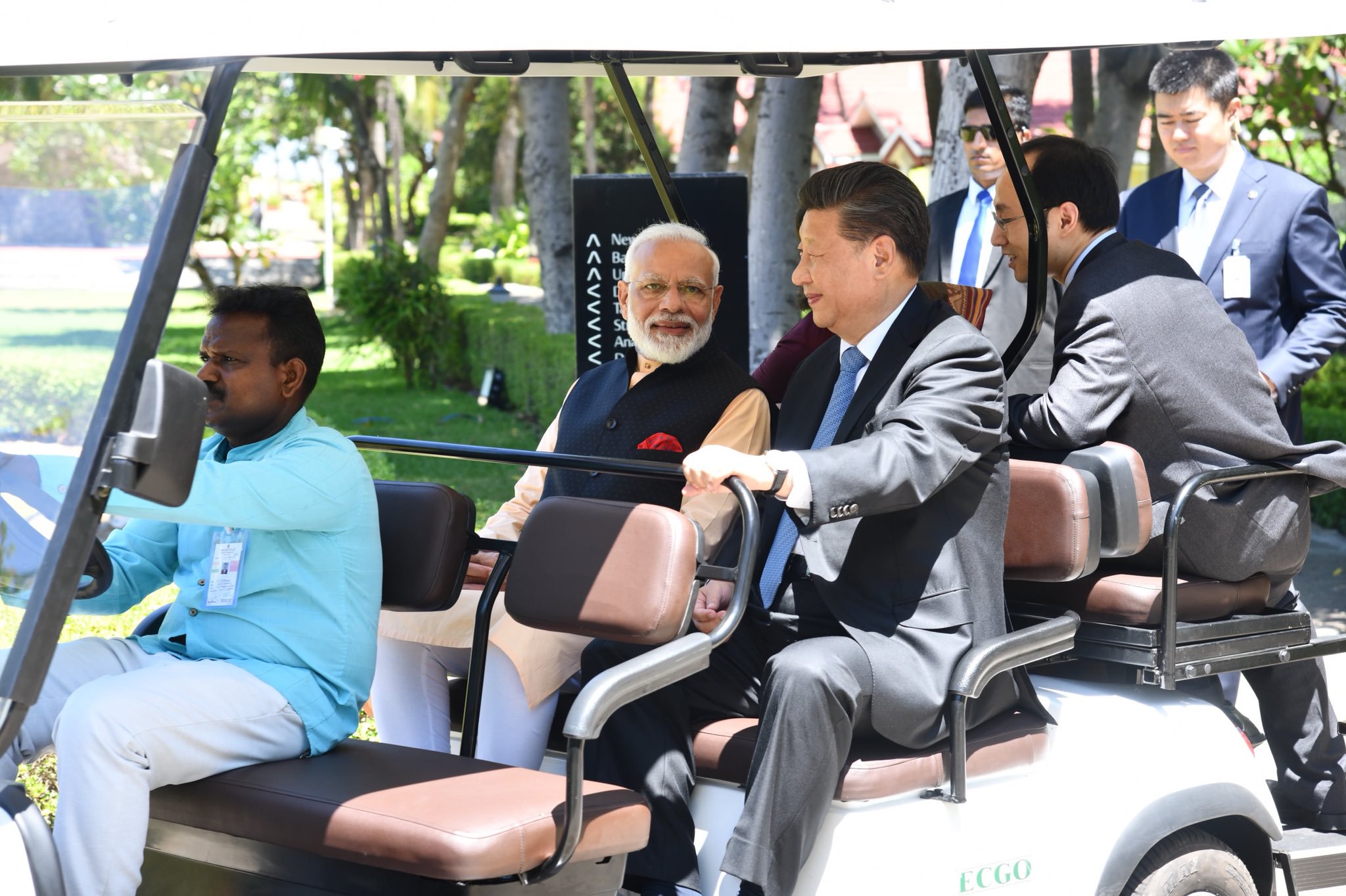 The stepping stone would be a robust people to people partnership and market access for Indian companies to the Chinese market.

Relationship between India and China can not be a one night stand, where Narendra Modi has steered it deftly, is to transform this into a relationship where the love affair between the two countries is booming.