“The farmers’ movement will continue for as long as the issue of MSP guarantee stands but not in this way. We have not come here for people to be martyred or to get them beaten up. We can’t support taking forward the movement with people who want to take it in another direction,” Rashtriya Kisan Mazdoor Sangathan leader V M Singh said in a press conference.

I am deeply pained by whatever happened in Delhi yesterday and ending our 58-day protest: Thakur Bhanu Pratap Singh, president of Bharatiya Kisan Union (Bhanu) at #Chilla border pic.twitter.com/ZtFVOxGqXm

Delhi Police has registered FIRs in connection with the violence during Tuesday’s tractor rally that mentions the names of at least 10 farm leaders, including Yogendra Yadav and Rakesh Tikait.

More than 300 Police personnel have been injured after being attacked by agitating farmers on Tuesday (January 26), Delhi Police said.

A fresh case has been registered against unknown protestors, including the farmer who died after his tractor overturned after ramming into a barricade. Delhi Police had on Tuesday released CCTV footage showing a protesting farmer dying after a tractor rammed into barricades and overturned at ITO.

The SC-appointed panel was scheduled to hold a meeting with farmers today, but the meeting has been rescheduled to January 29 due to traffic restrictions after violence broke out during protests on Tuesday.

Meanwhile, terming yesterday’s violence as unacceptable, Punjab Chief Minister Captain Amarinder Singh urged all genuine farmers to immediately vacate Delhi and return to the borders, where they have been protesting peacefully for the past two months.

The Chief Minister also ordered a high alert in Punjab amid the tension and violence in Delhi, and directed DGP Dinkar Gupta to ensure that law and order in the state is not disturbed at any cost.

The agitating farmers yesterday breached barriers at various checkpoints and entered Delhi to show their resentment against the incumbent government.

The agitating farmers also hoisted a flag from the ramparts of the Red Fort in the national capital.

A Delhi Police personnel was rescued by protesters as one section of farmers attempted to assault him at ITO in central Delhi.

Police used tear gas shells to disperse the protesting farmers at ITO in central Delhi.
As the protests have intensified, the gates of several metro stations have been closed. 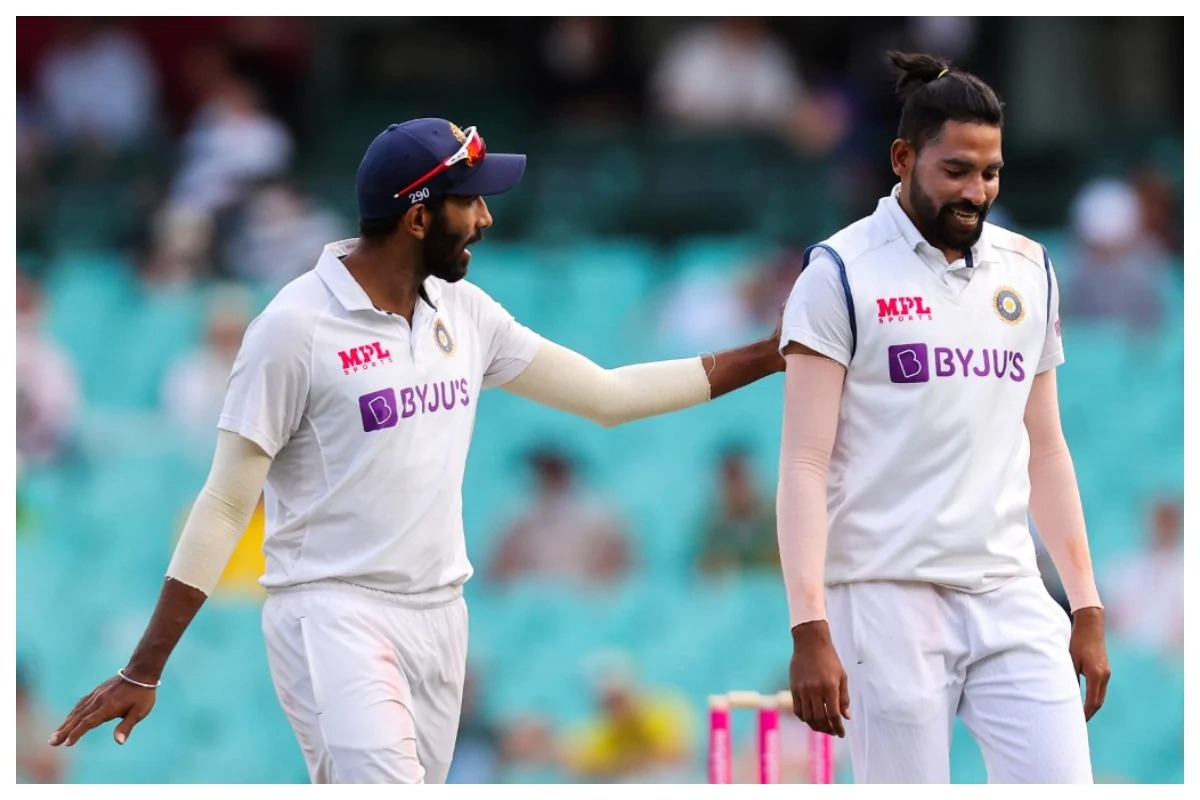