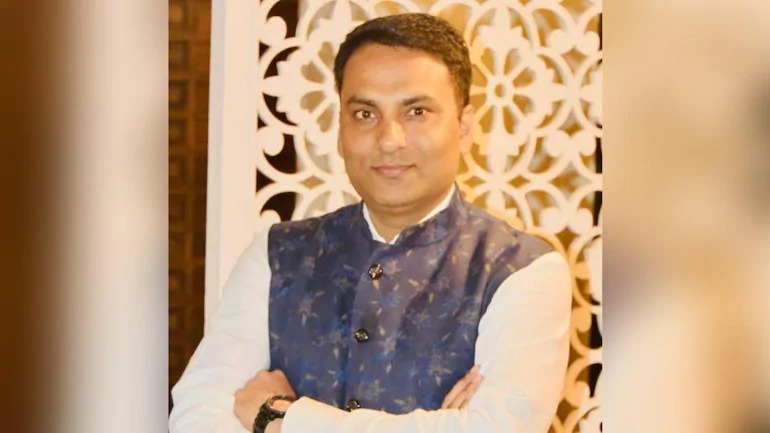 A 42-year-old airport manager with IndiGo airline was shot dead in Patna by unidentified gunmen. IndiGo airport manager Rupesh Kumar was on his way from the airport to his home when a group of bikers opened fire on him.

The incident took place at Kusum Vilas Apartments in Patna’s Punaichak area at around 7 pm on Tuesday. The gunmen fired six rounds at Rupesh Kumar right outside his colony’s gate and fled the scene.

Grievously injured, Rupesh Kumar lay motionless in his SUV and was taken to a nearby hospital by the police. However, he was declared brought dead.

The airline confirmed the incident and said it is “extremely saddened by the demise of our Patna airport manager”.

The incident attracted criticism from the opposition parties with RJD leader Tejashwi Yadav asking for a full-throttle probe into the matter.

“Power-protected criminals killed airport manager Rupesh Kumar Singh outside his residence in Patna. He was affable and friendly. I am deeply saddened by his untimely death. May his soul rest in peace. Now criminals are running the government in Bihar,” Tejashwi Yadav said in a tweet.

Reacting to the gruesome incident, BJP Rajya Sabha MP from Bihar and Former State President Gopal Narayan Singh said that Bihar Chief Minister Nitish Kumar has no control over the law and order situation in the state.

“The government of Bihar is running with (BJP) our support, but we are aware of the situation. It is also necessary to speak on this for the improvement of Bihar. I think law and order is poor in the state and corruption cases are on the surge. There is no control over the law order in the state. There is no visible grip of our government on the current police system presently,” said the BJP MP.