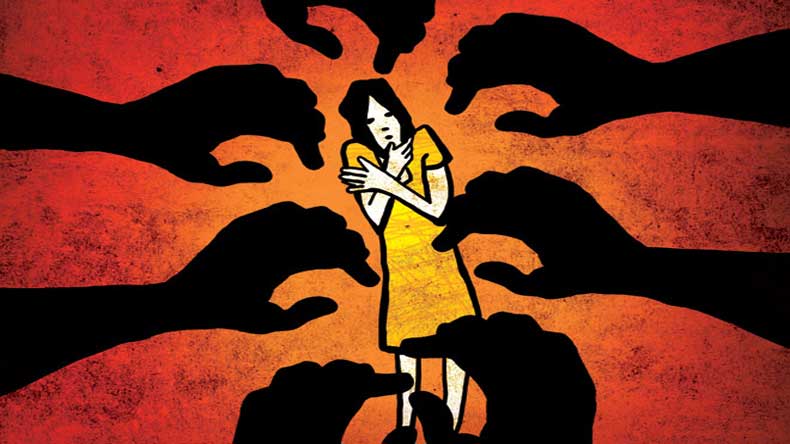 Another shocking incident of a rape has come to light, this time from Uttar Pradesh’s Bareilly district. As per the reports, a minor was gang raped – first by her boyfriend and then his friends – who later blackmailed her and leaked her obscene videos online.

According to the FIR, the girl was also raped by boyfriend’s four friends one by one. The accused had made false promises of marriage to the girl and raped her for over a year.

As per the initial investigation, it was found that the videos and photos were leaked on January 1.

“The accused are on the run ever since the incident and efforts are being made to nab them as well as those who shared the video,” said ASP Satyanarayan Prajapat.

The matter came to the fore after videos filmed by the accused went viral, following which the victim’s family filed a complaint.