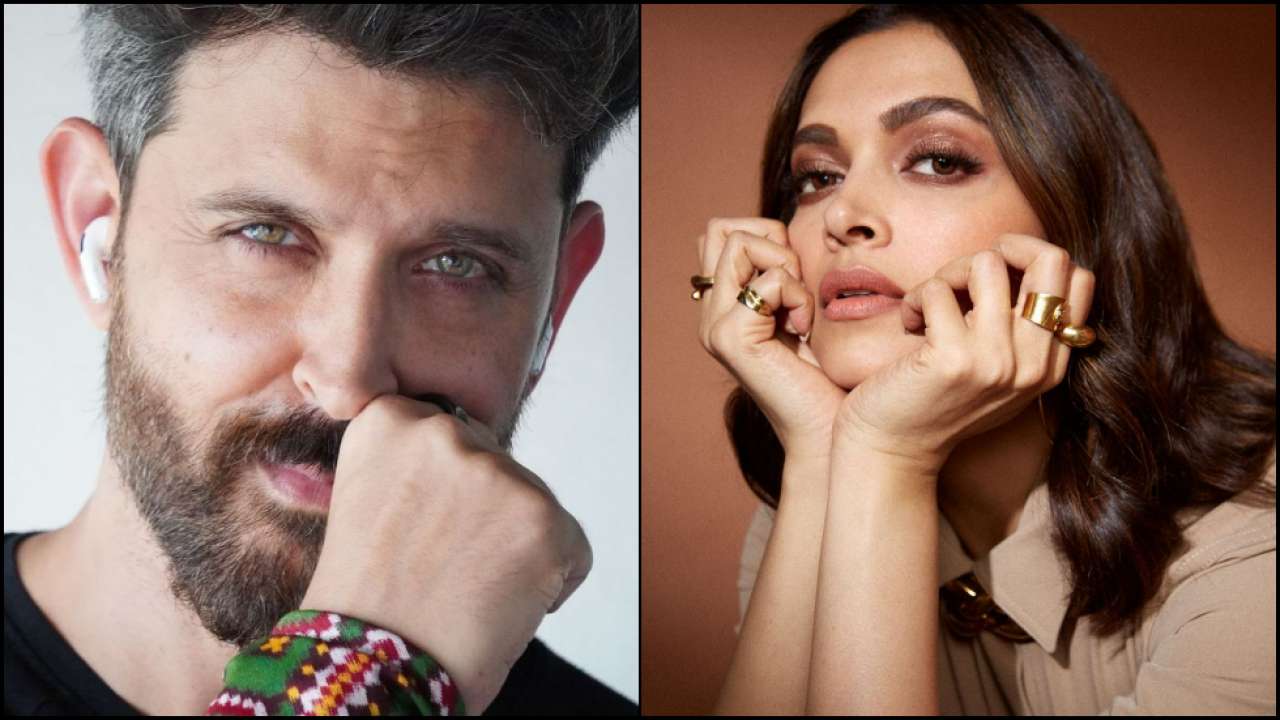 While fans were gushing over Roshan on the occasion of his birthday, makers of ‘Fighter’ treated them with the announcement of the much-awaited news on social media. The ‘Kaabil’ star took to his social media and introduced ‘Fighter’ with a motion poster and a sweet note introducing Siddharth Anand’s production house ‘MARFLIX’ and Deepika Padukone.

His caption read, “Presenting a glimpse of the MARFLIX vision as #Fighter! Looking forward to my first flight alongside the exceptional @deepikapadukone. All buckled up for this #SiddharthAnand joyride.”

Presenting a glimpse of the MARFLIX vision as #Fighter! Looking forward to my first flight alongside the exceptional @deepikapadukone. All buckled up for this #SiddharthAnand joyride. pic.twitter.com/gaqv53xbO9

Roshan also penned an emotional note for director Siddharth which reads, “It is an honour for me as an actor to introduce & be a part of Mamta & Sid Anand’s FIRST PRODUCTION #Fighter for MARFLIX! This one is special as it deepens my association with a director and friend whose journey I have witnessed from being an AD on my sets to directing me in Bang Bang & War.” “And now as he turns producer for FIGHTER, I can’t seem to contain my excitement. This one is pure adrenaline for the heart and mind. So here goes! BOOM. Thank you, Sid, for believing in me and making me your co-passenger yet again. Here’s to your journey towards the sky,” he further added.

It’s a casting coup that Siddharth Anand has pulled off by getting two of the most talented and good looking actors together for the very first time, Hrithik Roshan and Deepika Padukone for this action flick.

Siddharth Anand shares, “This is definitely one of the most exciting moments of my life to bring together two of my favourite stars, Hrithik and Deepika, for the first time to the Indian and global audience. I am thrilled to begin the journey of MARFLIX, a production house dedicated to action film making in India. I start this journey of Marflix along with my life partner Mamta Anand. Starting MARFLIX with Hrithik is special as he is someone who has seen me even working as an AD, then as a director on two films and now I am not just his director but I’m also starting my production house with him.”