Home Global Traveler These Unique Christmas Traditions From Across The World Will Leave You Surprised! 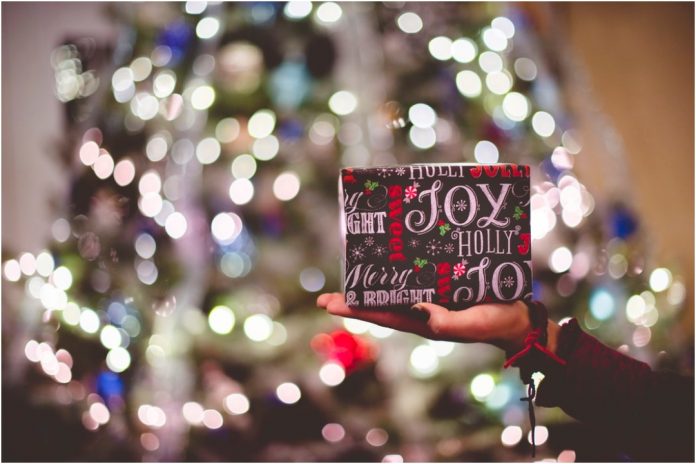 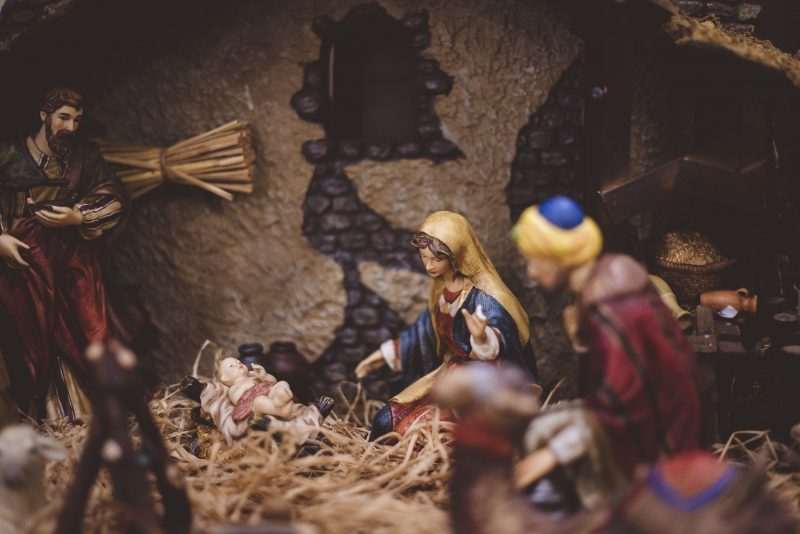 Here are some of the unknown things people around the world do on Christmas:

Indians begin the Christmas celebrations with a midnight mass, especially the Catholics. Entire families walk together to the mass which is followed by a massive feast and exchange of gifts between families and friends. In South India, Christians put small oil clay lamps on the flat surfaced roofs of their homes to show that Jesus is the light of the world. Goans follow Western tradition of carol singing, Christmas cake exchange, and more. In the tribal areas of North-West India, the Christians wander night after night for a week while singing carols. 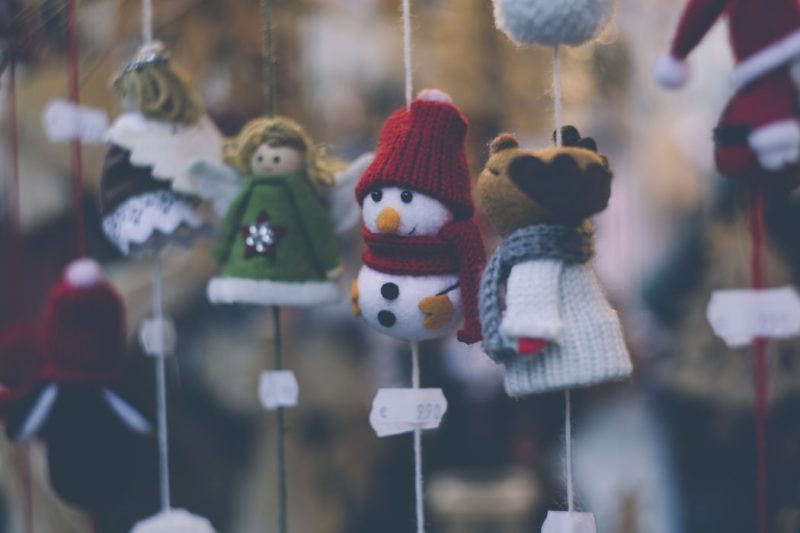 In the Phillipines, every year on the Saturday before Christmas, the Giant Lantern Festival takes place is San Fernando. People from over eleven villages around the city come together to be a part of the festival in which there is a competition to make giant-sized creative lanterns. It is a 110-year-old festival is popular among both locals and tourists. 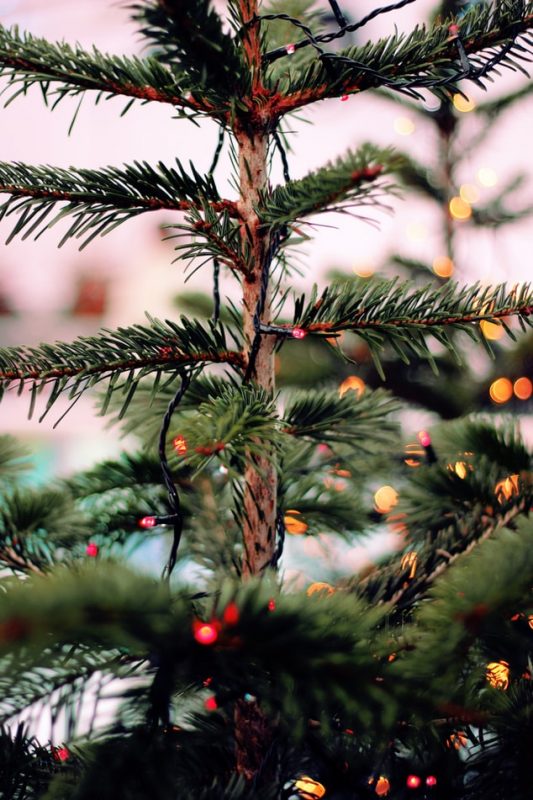 In Japan, Christmas is celebrated in a completely different way. There is no national holiday in the country on this day. However, Japanese still enjoy the day at Kentucky Fried Chicken (KFC). On Christmas, over 3.6 million Japanese locals visit this chain for an exclusive Christmas meal. Many people even order the special bucket for 3,336 yen that also includes a cake and champagne which is at times ordered almost two months in advance to avoid last minute queues. 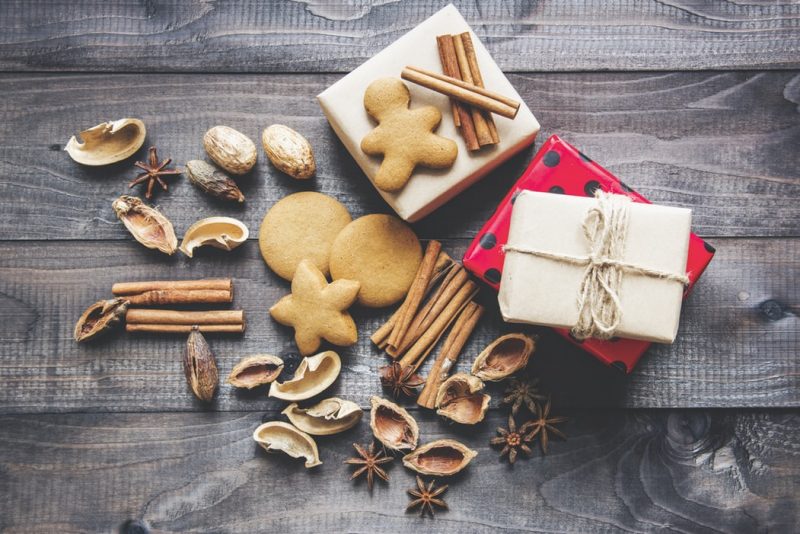 ALSO READ: How to decorate a perfect Christmas tree

In Italy, instead of Santa visiting the kids, La Befana or the Christmas witch visits them on January 5 every year. She enters the houses through chimneys and fills the stockings of the kids with gifts and candies for the good children and coal for the naughty ones. Based on a legend of the Three Wise Men, when the men were seeking baby Jesus they came across an old woman who was asked to accompany them, however, the lady declined the invitation saying that she needed to finish the house chores. Since then, every year, this witch wanders around all the houses in the hope of giving gifts to baby Jesus. To show gratitude, the families leave a glass of wine outside the house along with a plate of traditional food. 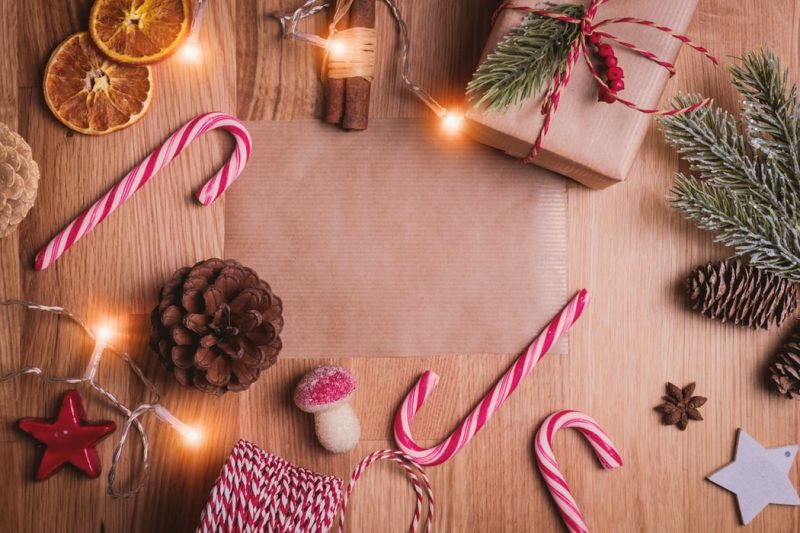 Since the year 1966, a yule goat that is 13-metres tall has been built in Sweden, however, on this day, the Swedish people try to burn down the yule goat. Every year the goat is burnt in the Gavle’s Castle Square. 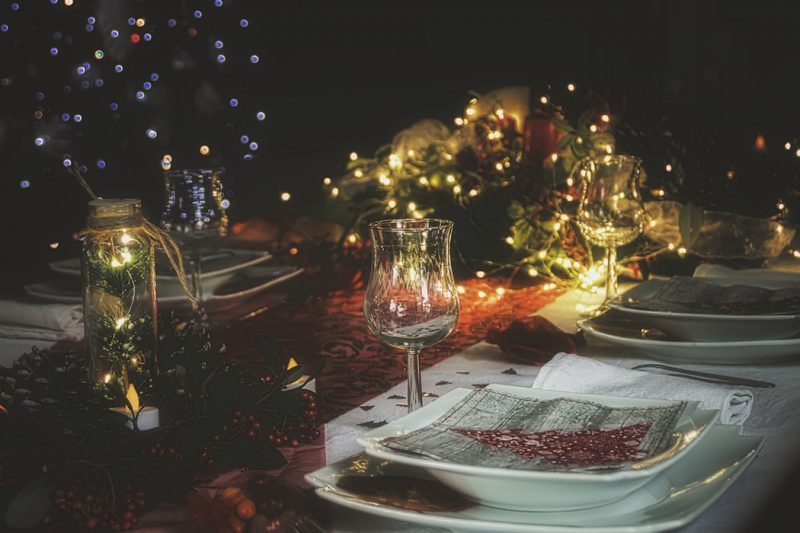 In Caracas, the capital of Venezuela, crowds of city locals go for the Christmas morning mass on roller skates and most of the streets in the city close down from 8 AM so that the skaters can safely reach the church. 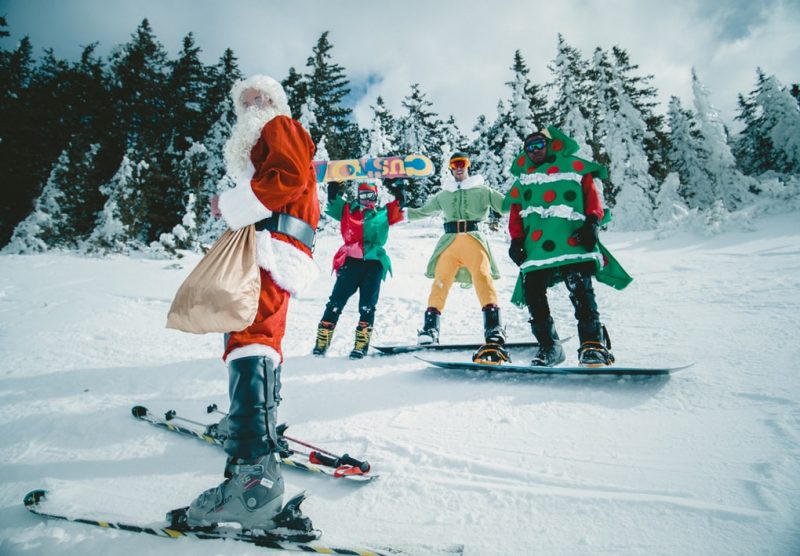 It is also said that kids sleep the night before with one lace from their skates tied to their toes while the other skate hangs from the window for their friends to wake them up in the morning.