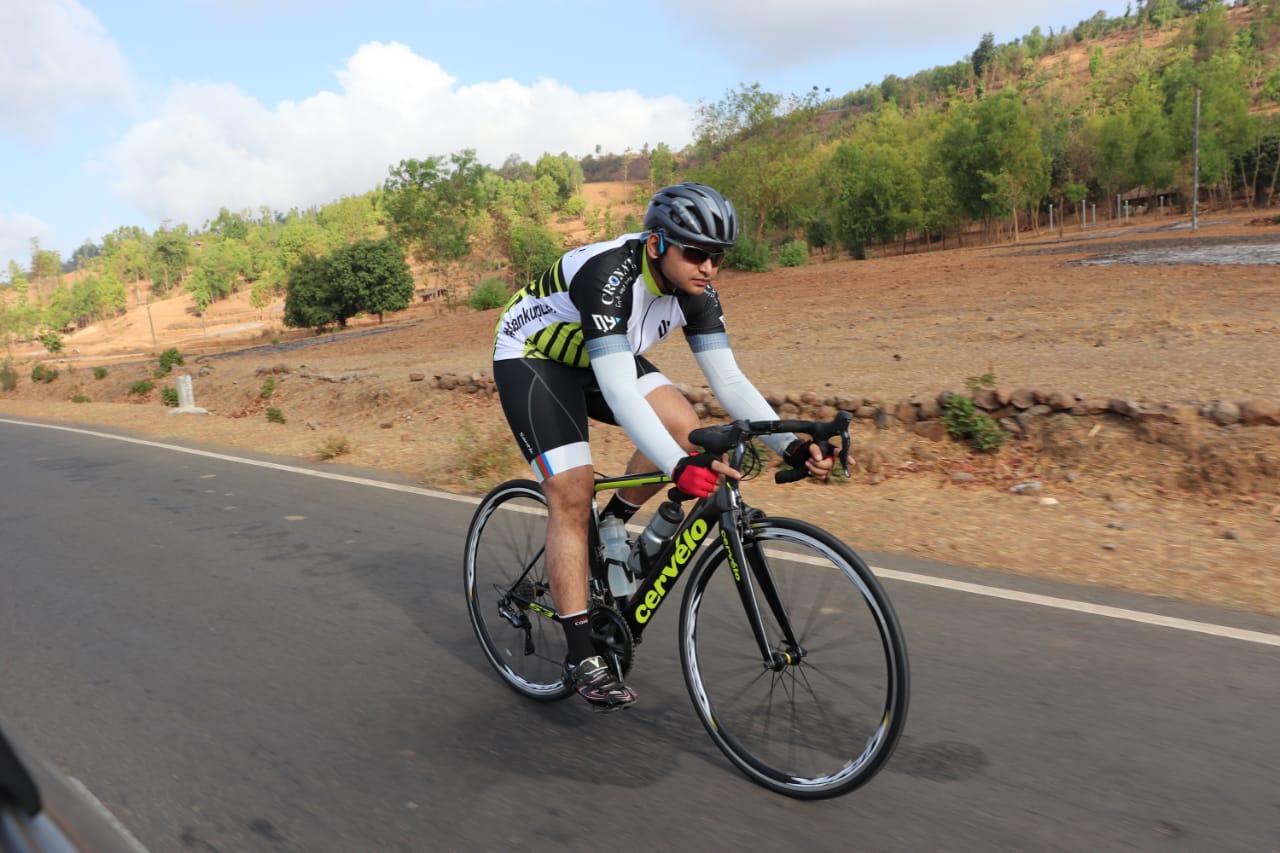 Have you seen a lot of people around cycling post the COVID-19 lockdown and, decide to buy a cycle but they are out of stock in most shops? Welcome to the cycling boom or so it seems. Malls, restaurants, cinema halls and parks were shut and travelling was banned too and cycling was one of the hobbies that people took to. However, Harshil Vanjara, owner of Avventure bikes in Gujarat says there is a 150% jump in demand which he pegs as being temporary.

“This includes a hike in enquiries, calls have increased which is 150% and it is a cumulative of both lower end Indian brand bicycles and those in the premium range. This comparison in an increase in enquiries is just for a few months from March after the lockdown till December. Why I call this a fictitious demand is because people went into vacation mode. I call it a mushroom effect as many customers would cycle once in a blue moon.” Says Harshil Vanjara who also believes that once schools, colleges, and all offices reopen, the cycling boom will disappear.

The mushroom effect grew in the hobby sector and for cycles, it was exponentially high in June and went on till September, though stocks were sold out by July, adds Vanjara. The slowdown in supply from companies in India and overseas was due to cargo and travel changes and restrictions that people globally had to adhere to.

“For Indian companies, technically they are assembling the bikes which come from China, Sri Lanka, Bangladesh, Cambodia and Thailand which is why not just imported bikes but even Indian bikes were out of stock. Now Indian companies have slowly ramped up their facilities. Though technically, it was very difficult to set a completely new assembly line here as production from China stopped. This took them two months.” Explained Vanjara.

Ashish Gupta, owner of Firefox cycles in Kolkata on the other hand says, “Sales have increased by more than 200% after March and this trend will continue for new months. Meeting the demands was difficult but we managed.

Due to more queries on cycles, the supply is not meeting the demand which is why it appears to be a cycle boom during the lockdown. But truth is, the demand is still at 100% and that is creating the deficit. The cycling industry seems profitable on paper in India due to no stocks. Some companies sold wrong-sized cycles which resulted in taking customers for a ride and customers who did not have an option of cycles to choose, went for it.

Companies are not able to provide cycles till March 2021. Chinese New year will mean that South-East Asia would be closed for some time and that will add to the delay in cycle components coming into India.90% of cycling components come in from Taiwan and strong policies here could affect the bicycle industry.

The good news is that the high demand has resulted in many more cycles being available in the market as predicted by cycle dealers. From cycles for children to cycle types like mountain trail bikes(MTB), hybrid, and road bikes, each is in demand. Hybrid tends to be more popular though as it is lightweight, speedy and budget-friendly too and almost 95% enquiries come in for bikes for around Rs.25,000.For those starting out cycling and want to spend less, they are willing to spend Rs.10,000-15,000. Smaller cities are willing to spend less while people from bigger cities are enquiring for cycles around Rs.60,000.

For cycle buffs who have been into the sport and wanted to upgrade their cycles, things have not changed too much and their enquiries were on even before the lockdown. At the most, upgrading of bikes will have to wait for a few months. Overall, cycle dealers are cashing in on the surge in demand, knowing that eventually when things get back to normal in a few months, the excitement amongst cycling enthusiasts will go down.